Marcus Lee’s group is interested in the molecular basis of drug resistance in the human malaria parasite Plasmodium falciparum, and in developing molecular genetics tools to interrogate gene function in this important pathogen.

Of the >5000 genes in the genome of the malaria parasite, a sizable number have unknown function and lack homologs outside of Plasmodium species. A deeper understanding of their roles and essentiality would provide biological insight as well as suggest new therapeutic targets.

Antimalarial drug resistance is one of the most significant challenges facing malaria control, and resistance has developed to every major drug released to date. To identify new drugs, several large-scale screening campaigns have tested over 6 million compounds in cell-based screens against the blood stage of P. falciparum, yielding thousands of chemically diverse active drug scaffolds. However a major challenge is to leverage these compounds to identify targets that are either particularly vulnerable to perturbation, or refractory to resistance.

We are developing platforms that permit the rapid analysis of multiple aspects of antimalarial compound action, including the identification of potential targets or mechanisms of resistance, cross-resistance profiles, and fitness costs associated with resistance. This will allow us to prioritize compounds that may have novel mechanisms of action or that antagonise the generation of resistance.

Advances in our ability to manipulate the parasite genome will be critical to any systematic investigation of Plasmodium biology. These applications include the in-depth validation of new drug targets and detailed biological investigation of specific genes or gene families.. In addition we are interested in developing tools for performing unbiased genetic screens, in the hope of assigning roles to the large number of parasite genes of unknown function. We are exploring ways of adapting the RNA-guided CRISPR/Cas system for genome editing and gene regulation in the parasite. 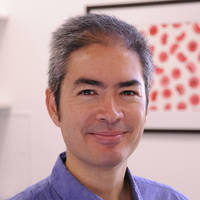 Marcus is a cell biologist at heart, and a Group Leader in the Malaria Programme. He is interested in the molecular basis of drug resistance in the human malaria parasite Plasmodium falciparum, and in developing molecular genetics approaches to interrogate gene function in this important pathogen. 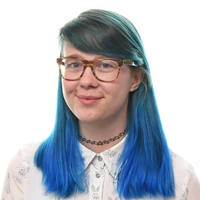 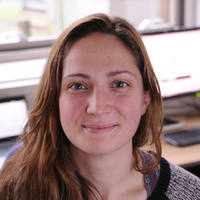 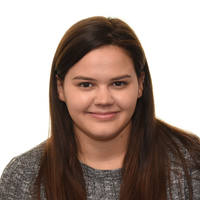 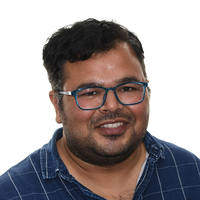 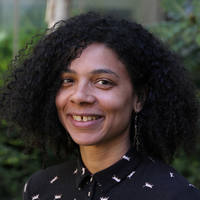 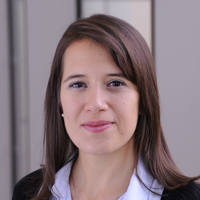 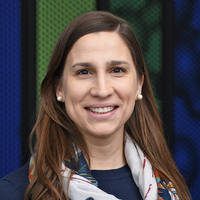 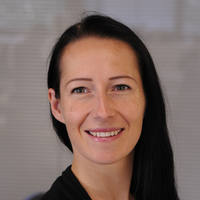 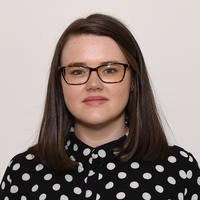 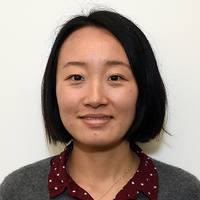 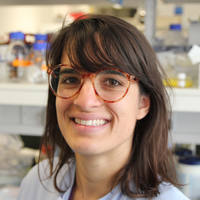 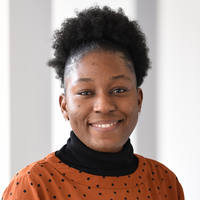 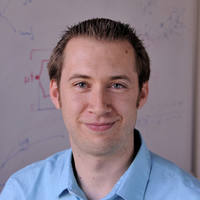 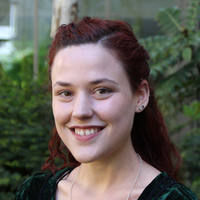 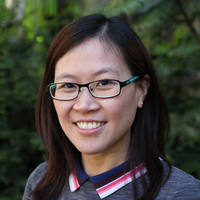 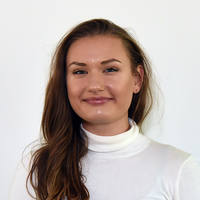 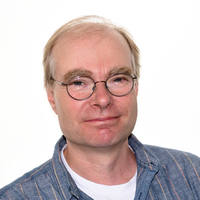 The following were also members of this team:

PlasmoGEM (the Plasmodium Genetic Modification Project) is an interdisciplinary group at the Wellcome Sanger Institute focussed on changing the scale of ...

While at the Sanger Institute, Julian Rayner's group investigated the molecular details of human-parasite interactions during the P. falciparum blood ...

We are part of the Malaria Drug Accelerator (MalDA) Consortium, funded by the Bill and Melinda Gates Foundation. The MalDA consortium is composed of 13 members, and aims to identify new antimalarial targets.

We are funded by the Tres Cantos Open Lab Foundation on a project to identify new liver-stage drug targets.

Medicines for Malaria Venture (MMV) are funding a project to use drug resistant parasites to profile new antimalarial candidates.

The Biotechnology and Biological Sciences Research Council (BBSRC) funds an iCASE studentship in our lab to develop methods for rapid identification of drug mode-of-action.