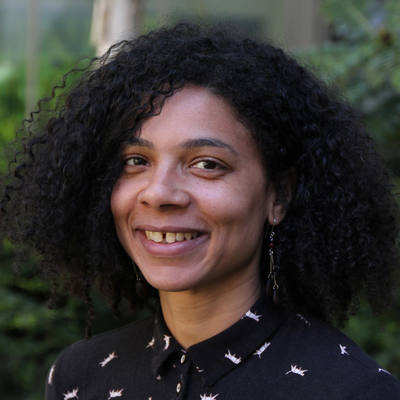 Sophie's postdoctoral research in Marcus Lee’s group focuses on the development of tools to target and regulate the genome of the malaria parasite P. falciparum. Her ultimate objective is to exploit such tools to investigate the mechanisms underlying transcription regulation in this human pathogen and identify new therapeutic targets.

Molecular biologist by training, I am especially interested in investigating the fundamental biology of the human malaria parasite P. falciparum. I completed a PhD in Microbiology and Immunology at Columbia University in New York and conducted my thesis work in the lab of David Fidock. There I investigated the transcriptional changes associated with the acquisition of antimalaria-drug resistance mutations in P. falciparum and established assays for the identification of malaria transmission-blocking compounds. I then joined the group of Lars Steinmetz at the EMBL in Heidelberg, Germany as an EMBL Interdisciplinary Postdoctoral (EIPOD) fellow, where I worked on the epigenetic profiling of chromatin-associated mutants in S. cerevisiae and on the study of transcription initiation in P. falciparum using genome-wide approaches. In September 2015, I joined Marcus Lee’s group in the Malaria Programme at the Sanger Institute as a postdoctoral fellow to work on the development of modified versions of the now ubiquitous CRISPR/Cas editing system that will enable the targeting of specific genomic loci for activation or repression of gene expression in P. falciparum. My aim is to then use such tools to investigate the mechanisms controlling transcription initiation in the malaria parasite and possibly identify novel molecular therapeutics.