Our team works across three main Themes of scientific research--in each Theme, we strive to have positive impacts in global health.

Through our work on Mosquito Vector Population Genomics and on the Malaria Cell Atlas, we aim to improve malaria control while also enhancing our understanding of evolution. Similarly, our work on Insect Biodiversity will build a foundational resource for large scale DNA-based biomonitoring while also revealing new evolutionary dynamics.

We use a variety of genomic tools from short and long read whole genome sequencing to single cell RNAseq to DNA barcoding. Our three research Themes are described in more detail below.

Species diversity in Anopheles: We are focused on a deeper understanding of diversity in malaria mosquito vectors — in particular, across Africa. We have built the simple amplicon panel ANOSPP that can be used on any Anopheline to diagnose species, identify geographic origin, and determine if the mosquito is positive for Plasmodium parasites and if so, which species — we actively seek new partners for this project, please check out our project page.

Anopheles funestus population genomics: We lead the Anopheles funestus population genomics project to evaluate diversity and selection in this major malaria vector. This is in collaboration with many scientists across Africa. We are using whole genome sequence data generated from hundreds of specimens collected across Africa to explore population structure, understand selection, and improve the chances for gene drive success in the face of the vast amount of genetic diversity that segregates within African Anopheles species.

Project Neandersquito: To understand how populations have changed over time, we are generating whole genome sequence data from pinned museum specimens of mosquitoes collected over the past century. We do this in a non-destructive way (otherwise curators would never let us touch their collections!).

Malaria Cell Atlas: We have pioneered the application of single cell transcriptional approaches to investigate individual Plasmodium parasites. We have created the Malaria Cell Atlas, which is freely available and interactive and displays how any gene is expressed at any point across the entire life cycle of parasites for multiple Plasmodium species. We use the nucleotide variants from the transcriptional data to assign a genetic identity to each cell, and thereby we are deconvolving natural mixed infections for the first time. We are now working in collaboration with scientists in Mali to incorporate wild parasites from P. falciparum, P. malariae, and P. ovale into our atlas.

Transmission Dynamics:  We are using single cell RNAseq to to study the behavior of P. falciparum parasites from natural infections. How do malaria parasites behave inside of the human host to enhance their probability of transmission? In particular, using single cell approaches, we are interrogating the relationship of the asexual to sexual parasites in a given infection (are all asexual parasites contributing to the transmission pool?), and studying whether parasites mate non-randomly inside the mosquito. This project is funded by the Medical Research Council.

All areas of our research on mosquitoes and parasites are aimed at gaining a deep evolutionary understanding of these interesting yet deadly organisms, and ultimately our research and the data we generate will help to implement new methods of control, including gene drive and transmission blocking strategies that aim to stop malaria.

DToL: We are heavily involved in the Darwin Tree of Life Project, which aims to generate reference genomes for all described British eukaryotic species in the next decade.

BIOSCAN for Flying Insects: The BIOSCAN for Flying Insects-UK project is using simple DNA barcoding to study insect species diversity and species interactions for 1 million insects over the next five years. Our ambition is to have 100 sites across the UK using Malaise traps on a monthly basis to passively collect insects so we can study how species diversity and species interactions change through space and time.

Hoverfly population genomics: Insects collected as part of BIOSCAN are an amazing resource to further study population genomics. We will be exploring population structure and genome structure of hoverflies that exhibit different migratory behavior using linked and long reads. Over time, we will extend these approaches to other hyperdiverse Diptera families collected through the BIOSCAN initiative. 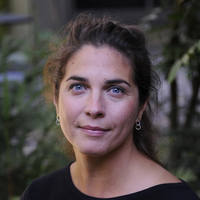 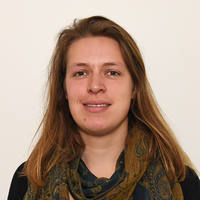 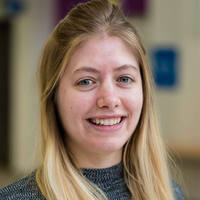 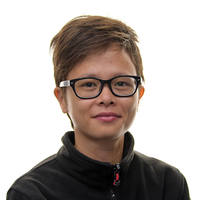 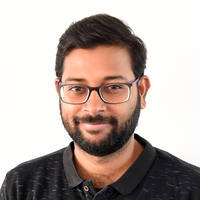 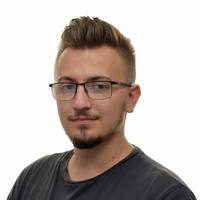 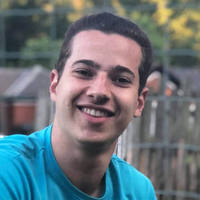 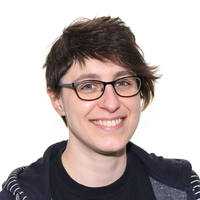 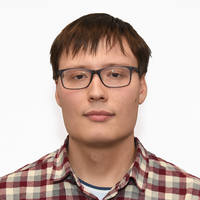 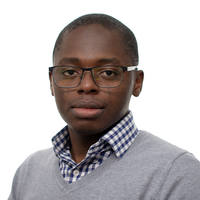 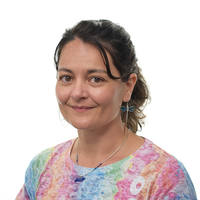 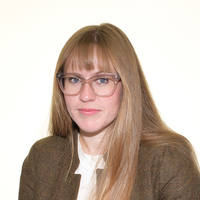 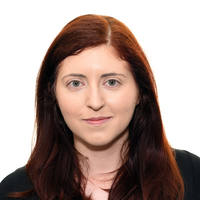 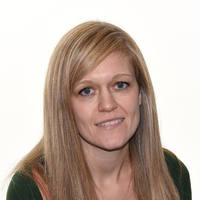 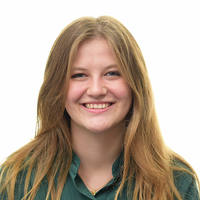 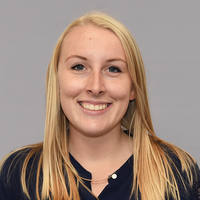 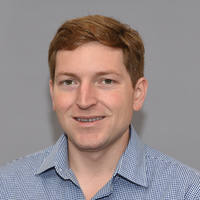 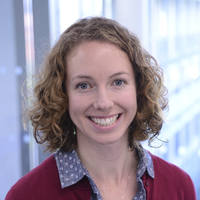 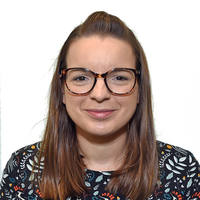 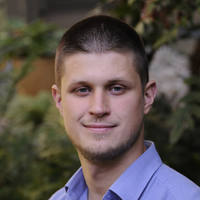 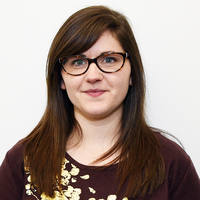 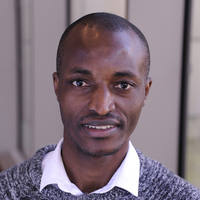 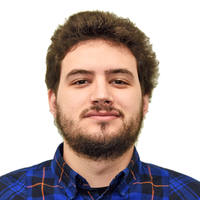 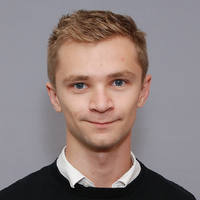 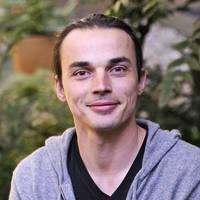 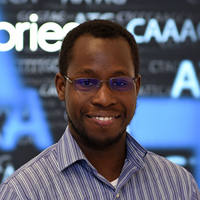 The Malaria Cell Atlas is an active project led by the Lawniczak lab to provide an interactive data resource of single ...

The ANOSPP Project aims to inform and improve vector control by improving understanding of the diversity of mosquito species that transmit ...

The BIOSCAN project aims to study the genetic diversity of 1,000,000 flying insects from across the UK. Insects from ...

The ANOSPP Project aims to inform and improve vector control by improving understanding of the diversity of mosquito species that transmit ...

The Malaria Cell Atlas is an active project led by the Lawniczak lab to provide an interactive data resource of single ...

We are funded by the MRC,the Bill and Melinda Gates Foundation, and Wellcome.