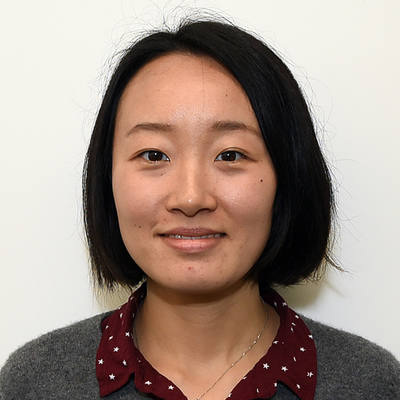 I have a broad interest in studying infectious diseases and host-parasite interaction. During my PhD with Francis Jiggins at the University of Cambridge, I used Drosophila – virus system to explore the genetic basis of anti-viral resistance in the host. We have found that there are a small number of major-effect genes that control virus resistance in natural Drosophila populations. I have applied genome engineering techniques such as CRISPR-Cas9 to manipulate the sequence of these resistance genes to study how they help hosts defend against viral infections. After finishing my PhD, I was offered a postdoc position at Jiggins’ lab, using population genetics approaches to look into the whole genome sequences in natural Drosophila populations and study the evolution of resistance. Having focused on host immunity for many years, I feel the eager to better understand the system from the parasite side. Thus I joined Marcus Lee’s group at Wellcome Trust Sanger Institute in 2016 as a postdoctoral fellow, working on human malaria parasite Plasmodium falciparum. By applying CRISPR-Cas system to manipulate parasite genome, I hope to understand the genetic basis of parasite fitness and to identify new anti-malaria drug target.