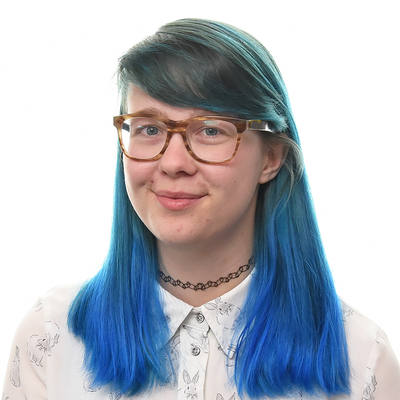 My current PhD project involves dissecting out minor variants that contribute to, and modify, antimalarial drug resistance in Plasmodium falciparum.

During my time as an Advanced Research Assistant, I worked with colleagues in 8 different Universities and Institutions as part of the Malaria Drug Accelerator (MalDA) Consortium, consisting of the University of California San Diego, Columbia University, The Pennsylvania State University, Washington University in St. Louis, Harvard School of Public Health, Wellcome Sanger Institute, GlaxoSmithKline, The Medicines for Malaria Venture, and the Bill & Melinda Gates Foundation, which funded our project. Our aim is to streamline the process of:

Ongoing work has identified mutations in Plasmodium falciparum, the malaria parasite, that are associated with resistance to a panel of chemical compounds. I recapitulated single alleles into a reference P. falciparum strain to determine the precise contribution of candidate mutations to the resistance phenotype: I participated in the entire validation workflow; design and generation of CRISPR-Cas9/knock-in integration plasmids, transfection into parasites, genotyping of the resulting lines, and phenotyping by dose-response assays. In a year and a half, I generated 67 plasmids, transfected 92 times, and performed over 100 drug assays.

This is completely unacceptable. 1 patient a week!?! Sorry, what the HELL are the clinic staff doing during their workday? Fuming. #TransRightsAreHumanRights

Going meat free three times a week & working in an oodie with the heating off while a billionaire takes a 28min private jet to wave at some northerners and hope they forget that levelling up money they were promised https://twitter.com/mikeysmith/status/1616102079730225155

Rishi Sunak took a second flight from Blackpool to Darlington - a 28 minute flight that would have reached cruising altitude for seven minutes.