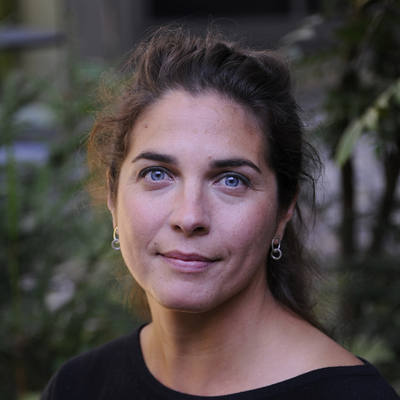 Background: Mara completed her PhD in Population Biology at UCDavis studying the female side of sexual conflict and arms race dynamics in Drosophila in the lab of David Begun. Continuing to work on this study system, she moved to Tracey Chapman’s lab in London for a postdoc where she generated transgenic flies lacking seminal fluid proteins and studied fitness consequences of these losses. She took a year away from science after this postdoc and then returned to London for another postdoc with Fotis Kafatos and George Christophides at Imperial College London, where she switched to working on Anopheles mosquitoes. In 2012 she was awarded an MRC Career Development Fellowship and in 2014 she moved to Sanger and to form her group focused on vector population genomics. Over the past 5 years, she has had a leading role in the Malaria Cell Atlas and the Anopheles 1000 genomes project. Mara is an associate editor at GENETICS and is on the Board of Directors for the International Barcode of Life Consortium. She currently holds grants from MRC, GCRF, Wellcome, and the Bill and Melinda Gates Foundation.

Save the date for Erica McAlister's "Dark Taxa under the Spotlight - Small, very small and even smaller"!! next Thursday, April 28th at 18:30 CEST(UTC+2) via Zoom.
We know you don't want to miss it!
zoom link 👇
#darktaxa #GBOLworkshop #naturalhistorymuseum

bluebells in my neighborhood this year are astounding