Genomics of rapid speciation and adaptation

Biodiversity is very unevenly distributed across the tree of life. While the evolution of new species typically takes millions of years, some groups of organisms adapt and diversify much faster, with new species evolving in just thousands of years. Using whole genome sequencing of hundreds of butterflies, spiders, and other animals and plants, we compare lineages with slow and fast diversification rates to assess genomic and other factors that facilitate rapid evolution.

We are evolutionary biologists using genomics to study the rapid emergence of new species, i.e. speciation, and adaptation. We work on different groups of animals and plants that show large variation in the speed of speciation. We compare fast and slowly speciating lineages within those groups to assess the factors that contribute to rapid speciation. We are particularly interested in the roles of chromosomal rearrangements, the genetic basis of relevant traits and the effects of interbreeding.

We work collaboratively with research partners around the globe, studying a diverse range of animals and plants across the tree of life. Our aim is to find the universal underlying genomic mechanisms of rapid evolution; so we are open to collaborations that will enable us to apply large-scale sequencing and analysis to any groups that best represent different forms of fast evolution in action.

Two of the key taxonomic groups that we study represent quite different forms of evolution. Ithomiini butterflies form adaptive radiations, whereby different species utilise different host plants for their caterpillars. In contrast, the driving force behind speciation in Australian peacock spiders appears to be sexual selection. Females choose their mates based on species-specific colours, dances and vibrational “songs”. In addition, we also study the role of hybridisation in the rapid range expansion of wall lizards in Switzerland.

We study ithomiini butterflies in partnership with collaborators in Ecuador, Colombia, Brazil, France and the UK. The species richness is highly unevenly distributed in this tribe of South American butterflies. Some ithomiini genera have speciated rapidly in the past million years, whereas their close relatives have speciated at a much slower, more normal pace in the order of millions of years. We use whole-genome sequencing to compare slowly and fast speciating genera to identify drivers of rapid speciation. For example, we study the role of chromosomal evolution. Closely related ithomiini species differ strongly in the number of chromosomes, ranging from 5 to 120 chromosomes. We seek to identify the genomic mechanisms at play that drive chromosomal change and its role in the rapid diversification in some genera.

Ithomiini butterflies form “mimicry rings” with lots of species converging on the same warning colour patterns that birds learn to associate with “do not eat”. We study the genetic basis of the colour pattern differences and the role of interbreeding in facilitating mimicry ring switches.

Peacock spiders have also speciated rapidly but, in contrast to ithomiine butterflies, their differentiation is likely driven by sexual selection. Peacock spider species differ in elaborate male mating displays (https://www.peacockspider.org/). This form of selection has led to almost 100 different species in two sets of evolutionary radiations.

We study the roles of interbreeding and chromosomal evolution in the diversification of the peacock spiders. In addition, we assess the genetic architecture of male mating traits and test if these genes show signatures of rapid evolution, strong selection or gene exchange through interbreeding.

To explore the underlying genomic basis of the species’ reproductive isolation, we work closely with partners at the Universities of Sydney, Berkeley, and Hamburg. Using whole-genome sequencing, we study the role of interbreeding in the rapid diversification of peacock spiders and the speed of evolution of different traits.

Together with Mark Ravinet (University of Nottingham), Joana Meier has been teaching a course on speciation genomics with Physalia. The course takes the attendees all the way from raw Illumina reads to finding population structure, demographic modeling and identifying genomic regions with signatures of selection or introgression. As part of this course with we have generated a public how-to-guide.

Together with Gabriela Montejo-Kovacevich (University of Cambridge) and Luca Livraghi (George Washington University), we run a seminar series on Lepidoptera research, short Lepinar. There is a seminar every other week on Mondays 4 pm UK time. More information here.

As part of the network for Integration of Speciation Research (IOS), we are running a monthly seminar series on speciation research. In order to facilitate participation across time zones, we alternate the time of the day these seminars take place. The IOS network will also host a database on speciation case studies and provide networking opportunities in the form of workshops. It is financed by the European Society of Evolutionary Biology and the committee includes eleven researchers from 10 Universities from different countries. Everyone interested in speciation should sign up to the mailing list.

We are always keen to work with curious and creative evolutionary biologists. If you would like to partner with the team on a new project or become a member of group, please contact Joana Meier by email. 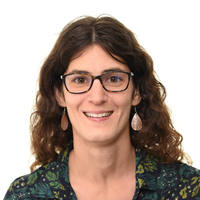 My main research focus is on speciation and evolutionary genomics. Why do some taxa rapidly generate new species, whereas others remain species-poor? I am particularly interested in the role of interbreeding and chromosomal rearrangements in rapid speciation and adaptation. 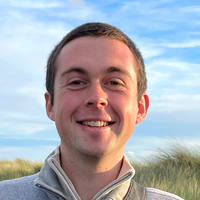 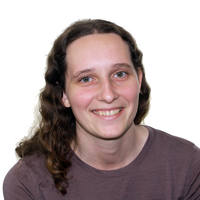 Our team is responsible for writing and maintaining the core software used in the Tree of Life programme. We work closely ...

The Informatics Infrastructure team oversees the implementation and delivery of the genome assembly pipelines in the Tree of Life programme, and ...

The Project Management & Operations team supports and facilitates the cutting-edge science of the Tree of Life programme. This takes many forms: ...

First public release of R Crash Course for Biologists. Link to (free) PDF or EPUB and (paid) Kindle, hard cover (colour) or paperback (B & W). Feedback is appreciated on anything from typos to full critiques. #Rstats #Biology #Bioinformatics

Here is an #RStats Shiny App I built without writing a single line of code. Just through a text-based conversation with #ChatGPT. 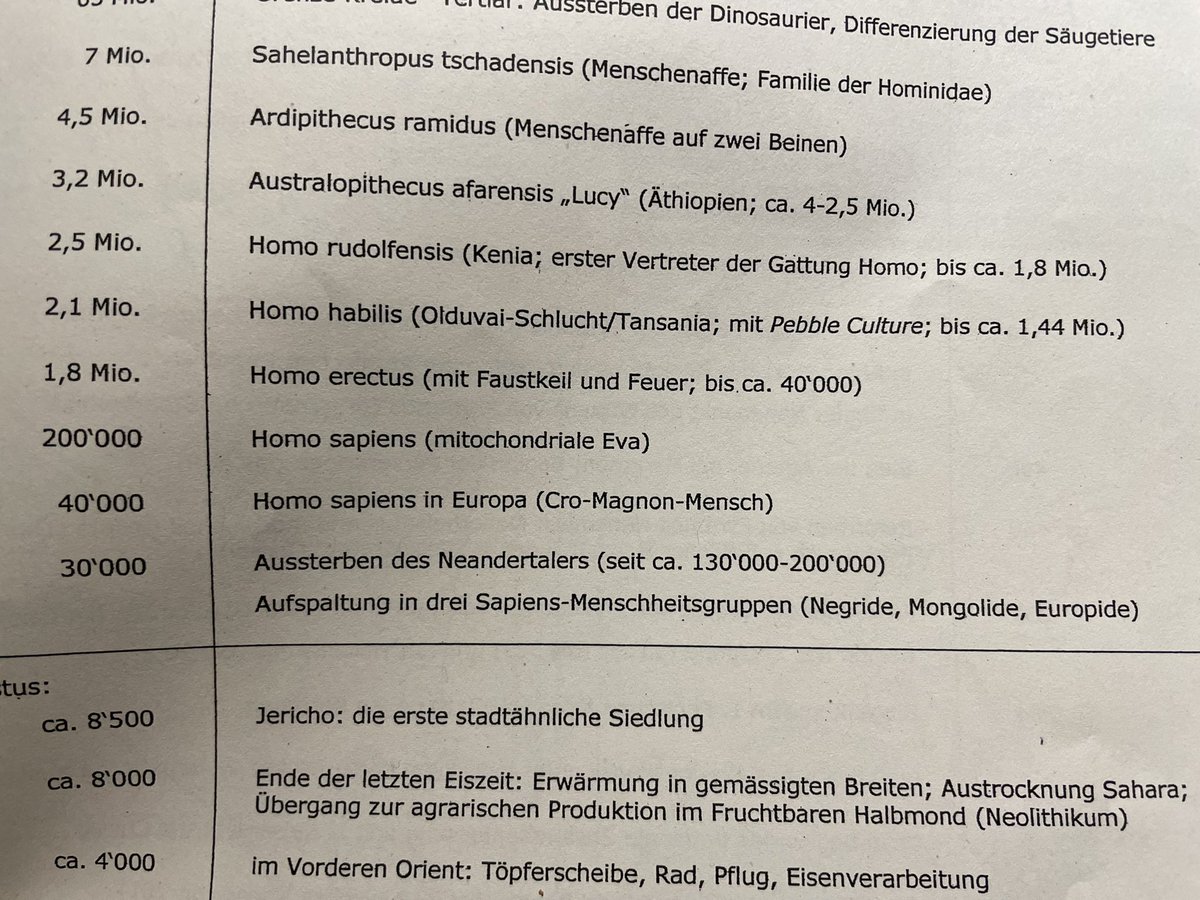