New insights into one of the world’s most common cancers have been discovered by the Cancer Grand Challenges Mutographs team, an international collaboration led by the Wellcome Sanger Institute.

The study, published in Nature Genetics, includes the surprising finding that the huge variance in oesophageal cancer across the world is not the result of a unique pattern of DNA damage. However, a fault in the APOBEC molecule was found to be a factor in 90 per cent of samples analysed, suggesting some oesophageal tumours may be susceptible to certain types of treatment.

Oesophageal squamous cell carcinoma (ESCC) is the world’s eighth most common cancer and the most common type of oesophageal cancer – a disease that affected more than 600,000 people worldwide last year*. Incidence of the disease varies dramatically around the world and is more than one hundred times more common in some countries than others.

In this study, the Cancer Grand Challenges Mutographs team sought to understand this difference, hoping to find a unique pattern of damage on the DNA of patients from areas of high ESCC incidence – known as a mutational signature. Working backwards from this damage can help to identify unknown causes of cancer.

Surprisingly, however, no mutational signature was identified that could account for such high variation in ESCC incidence around the world.

“Our findings took us by surprise, given the differences in lifestyles and environments of the patients involved in the study. The reasons behind the unusual distribution of oesophageal cancer cases remain a mystery, but we leave behind some important clues, and the largest set of whole genome sequencing data for ESCC currently available. This dataset is accessible to all scientists, and it is our hope that our findings will go on to inform further research.”

Dr Sarah Moody, co-lead author of the study from the Wellcome Sanger Institute

Although no mutational signature exists to explain the vast difference in incidence globally, the team did identify factors that increase ESCC risk in certain areas – for example, the disease was linked to alcohol consumption in Japan, and to opium usage in north Iran. Furthermore, over 90 per cent of all samples analysed could be linked to a fault in a molecule called APOBEC, suggesting a subset of ESCC tumours may be susceptible to certain types of treatment.

“The variation of ESCC incidence is a long-standing scientific conundrum, since it was first reported in the 1960s. With these findings, we’ve added another piece to the puzzle of ESCC, only made possible by the opportunity granted by Cancer Grand Challenges and Cancer Research UK, to collaborate globally, cross-discipline and at such scale.”

Professor Paul Brennan, co-investigator of the Mutographs team and leader of the Genomic Epidemiology group at the International Agency for Research on Cancer in France

“The Cancer Grand Challenges Mutographs team combines the power of epidemiology and genomics for the first time to really delve into the long-standing question of ESCC incidence around the world. The information and new avenues of research that have been unlocked are hugely interesting and highlight the power of global collaboration across disciplines.”

The study is the culmination of a huge global effort, involving the coordination and contribution of investigators from 10 countries. It is the first time that experts in mutational signatures and cancer epidemiology have collaborated at such scale.

“We’re certain that mutations do contribute to the development and incidence of cancer, but our findings add to a growing body of evidence that some factors drive cancer without necessarily damaging the DNA. We strongly believe a factor does exist to cause such variation in ESCC incidence around the world – one of the ways we’re examining this is to move beyond sequencing cancer genomes and to sequence normal tissue. We’re only now at a position, thanks to recent developments in technologies, that this approach is even possible.”

This research was funded by Cancer Grand Challenges through a Cancer Research UK grant. It was also supported by Wellcome, the World Cancer Research Fund, the International Agency for Research on Cancer, the Japan Agency for Medical Research and Development, and others. 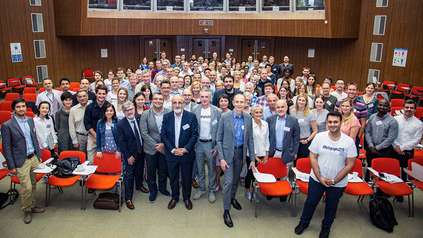 Hunting for the unknown causes of cancer

Patient advocates share their involvement in the mutographs research project, their experiences of cancer, and their journey around the globe. 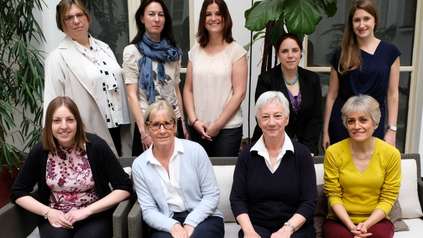 “If you know, there is a Nobel prize for you!” – Searching for the causes of cancer in Czechia

In a study spanning five continents, researchers are hunting for tell-tale ‘signatures’ left in DNA by the unknown causes of cancer. 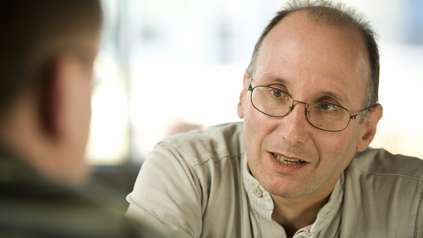