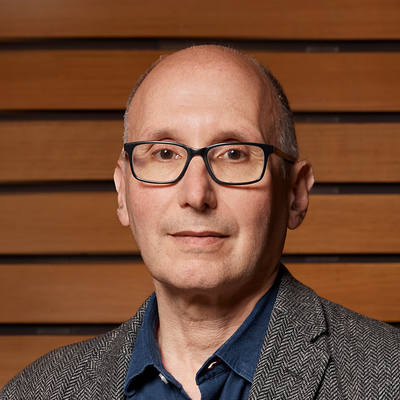 In 2000 Mike initiated the Cancer Genome Project at the Wellcome Sanger Institute which conducts systematic genome-wide searches for somatic mutations in human cancer. Through these studies he discovered somatic mutations of the BRAF gene in malignant melanoma and several other mutated cancer genes in lung, renal, breast and other cancers. He has described the basic patterns of somatic mutation in cancer genomes revealing underlying DNA mutational and repair processes.

Mike is a Fellow of the Royal Society (FRS) and was Knighted by the Queen in 2013.