Ultan McDermott left the Wellcome Sanger Institute in December 2017 to become Chief Scientist at AstraZeneca. This page is being maintained as a historical record of the work of his group at the Sanger Institute and is no longer being updated.

Our work is in the understanding of how cancer genomes affect drug sensitivity and resistance. To this end we use state-of-the-art informatics, next-generation sequencing technologies and genetic screens.

Ultimately our goal is to create knowledge of what drives drug response and resistance in cancer that will be of benefit to patients.

Key areas of reseach focus in my laboratory are:

To find out more indepth information please click on the read more button below.

Cancer is a disease of the genome. All cancers arise due to the acquisition of somatic mutations in their genomes, which fundamentally alter the function of key cancer genes. Such mutations are responsible not only for the development of the cancer in the first instance but also in maintaining the proliferation status and evasion of cell death that are the hallmarks of cancer. Increasingly, numbers of these mutations are also implicated in the likelihood of treatment response and failure in the clinic.

Advances in next-generation sequencing over the last decade have uncovered the landscapes of mutations that are complicit in tumourigenesis across a broad range of cancer types. With this knowledge we are now poised to discover how these mutations affect drug response in the clinic and also how cancers may evolve over time to become resistant to treatment.

The Pharmacogenomics of Cancer

The large-scale characterisation of cancer cell lines and the ability to subject such models to either high-throughput chemical inhibitor or genome-wide CRISPR/Cas9 screens has opened up the possibility of systematically identifying all possible genomic alterations that confer sensitivity to compounds and drugs that target a vast array of biological processes. In collaboration with the Garnett lab at the Sanger Institute we are working to identify and validate novel gene:drug associations that ultimately may help stratify patients for treatment in the clinic.

Genetic screens to uncover the repertoire of drug resistance in cancer

In the past, the identification of putative drug resistance effectors relied heavily on either repeat biopsy of patients following the development of resistance or the use of cancer cell lines exposed to a drug over many weeks to allow for the emergence of drug resistant clones. Both approaches suffer from inherent biases. With respect to the former, biopsy of a single resistant site of disease may miss alternate resistance mechanisms in other metastatic sites (as evidenced in recent studies of resistance using multiple metastatic sites in a single patient). Equally, serial drug exposure in cancer cell lines almost certainly selects for pre-existing drug resistant clones that are specific for that cell line and almost certainly do not represent the entire landscape of resistance for that particular drug in patient populations.

For these reasons, there is renewed interest in the use of genetic screens capable of deliberately engineering into the cancer genome mutational events that can then be tested for their ability to cause drug resistance in an unbiased fashion. Such screens, if sufficiently unbiased, could in theory capture the entire breadth of genetic resistance effectors for any drug. Recent studies have demonstrated the power of both genome-wide gain-of-function (GoF) and loss-of-function (LoF) screens using CRISPR and lentiviral shRNA technologies to identify clinically relevant drug resistance mechanisms in cancer. 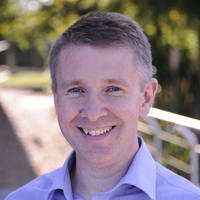 Ultan was a clinician scientist and Career Development Fellow Group Leader at the Wellcome Sanger Institute until 2017 when he left to become Chief Scientist at AstraZeneca. 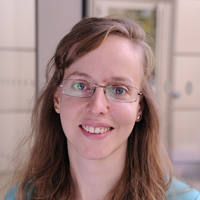 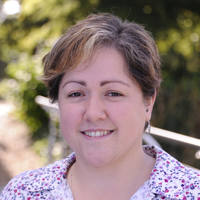 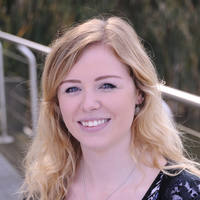 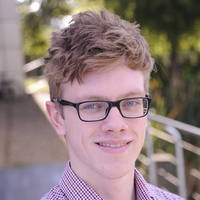 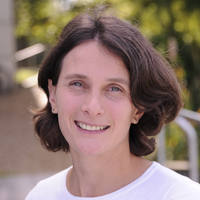 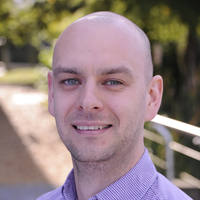 Stratification in COloRectal cancer: from biology to Treatment prediction: S-CORT

COSMIC, the Catalogue Of Somatic Mutations In Cancer (cancer.sanger.ac.uk) is the world's largest and most comprehensive resource ...

Combinatorial screen in a panel of mesothelioma cell lines

Use of genome-wide forward genetic screens (both CRISPR/Cas9 and ENU mutagenesis) for drug resistance models.

In collaboration with the Andrea Bertotti lab at University of Turin we plan to sequence 500 human colorectal PDX models.

Use of siKinome and genome-wide CRISPR/Cas9 lethality screens to identify novel vulnerabilties in colorectal cancer.