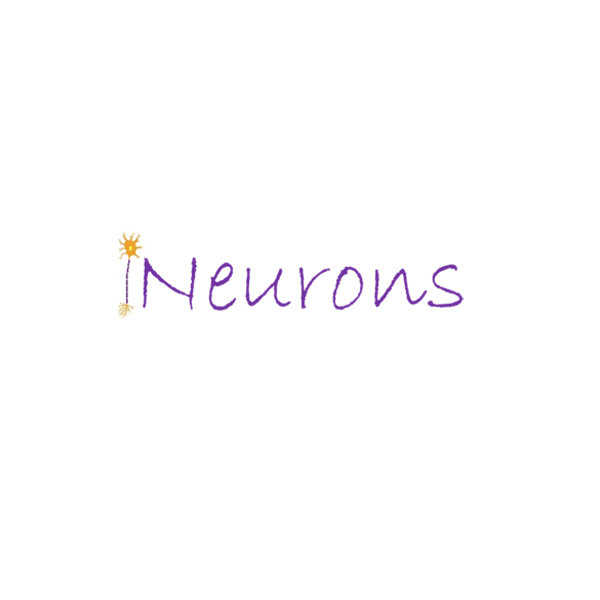 The iNeurons project involves a large-scale screen of human brain proteins that induce the maturation of human neurons, aiming to identify those that induce synapse formation, with potential applications in therapeutics for brain repair.

In the developing and adult human brain, numerous neuronal and glial cell types interact with each other to assemble functional neural circuits. However, the molecular crosstalk between human glia and neurons during neural circuit formation remains largely unexplored. To understand brain development and devise therapeutics for brain repair, we need to map the functional interactions between human glial and neuronal cells at scale.

The aim is to screen extracellular proteins expressed in human glial cells, identified via transcriptomic analysis, on human iNeurons. These proteins will be recombinantly synthesized by Gavin Wright’s team, or sourced from an external supplier, and added to iNeuron cultures. Upon the completion of the differentiation course, the neurons will be fixed and their morphology and synapse formation measured using the opera Phenix high-content imager in the Bayraktar lab. 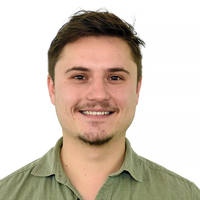 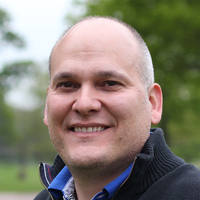 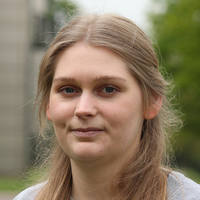 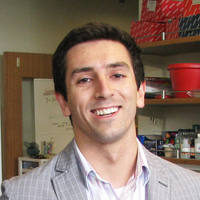 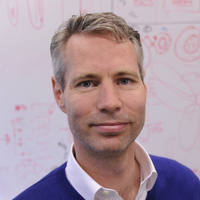 We seek to explore the vast cellular diversity in the human brain using large-scale spatial transcriptomics, imaging and functional screens.