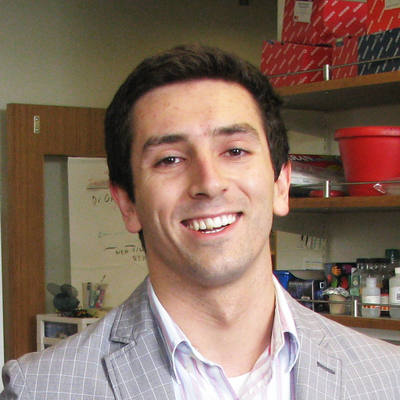 Omer did his postdoc with David Rowitch at the University of California, San Francisco and the University of Cambridge as a Life Sciences Research Foundation Fellow. During his postdoc, Omer developed a large-scale spatial transcriptomic pipeline to map single cell gene expression and neural subtypes in situ. Using this approach, he discovered the heterogeneity of astroglial cells across the layers and areas of the mammalian cerebral cortex. He identified that astrocyte layer patterns diverge from classical neuronal laminae, revealing the complex neuroglial architecture of the cerebral cortex.

Omer did his PhD with Chris Doe at HHMI to understand the developmental specification of neural diversity using Drosophila. He characterized a new neural stem cell model in the fruit fly brain that shares similarities with human neural stem cells. He discovered that multiple temporal patterning progarsams act in a combinatorial fashion to expand the neural diversity output of transit-amplifying progenitors. This work revealed a new concept in neural patterning that could expand neural cell type diversity in the human brain.

The lab is kicking off the new year with two new postdoc projects.🥳 Both are international collaborations using state-of-the-art organoid cultures, CRISPR, and single-cell techniques. Details of the projects are in the thread that follows and @Sangercareers website. (1/4)

Come work with us! Join Cellular Genetics Informatics team at @sangerinstitute - we have tons of single cell data, fun and friendly team, and some of the best scientists in the world as collaborators https://sanger.wd3.myworkdayjobs.com/en-US/WellcomeSangerInstitute/job/Wellcome-Genome-Campus/Senior-Bioinformatician_JR100095