Headed by Daniel Gaffney, the group combined computational and statistical methods with high-throughput experimental techniques to understand the role played by changes in gene regulation in disease susceptibility and human evolution. A major focus of our group was the use of human induced pluripotent stem cells as models to study the functions of regulatory variation, as part of the Human Induced Pluripotent Stem Cells Initiative (HipSci) (Kilpinen, Goncalves et al, 2017). Recent publications and preprints from the group focused on IPSCs as models for context-specific specific changes in regulation in immune response (Alasoo et al, 2018), and in hard-to-access cells like neurons (Schwartzentruber et al, 2018). We also worked on statistical methods development for genetic mapping of gene regulatory variants (Kumasaka et al, 2016) and of interactions between regulatory regions (Kumasaka et al, 2018)

Much of our work applied the principles of association mapping to cell phenotypes, such as RNA levels or chromatin status. Association mapping is a powerful, unbiased approach for identifying genetic loci (sometimes referred to as quantitative trait loci, QTLs) that change a phenotype. Many maps of expression QTLs (eQTLs) have now been created, both as individual studies (for some recent reviews see here or here) and, more recently, as part of large consortia such as the GTEX project. Our most recent work was focused on using this approach in Induced Pluripotent Stem Cells (IPSCs) and cells derived from IPSCs, as part of our involvement in HIPSCI. 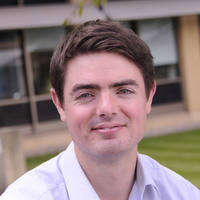 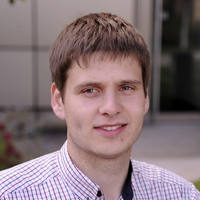 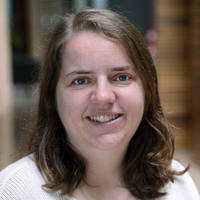 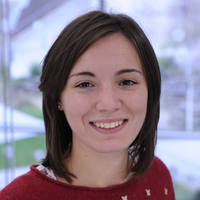 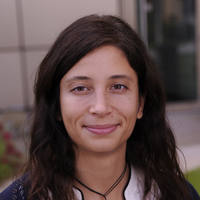 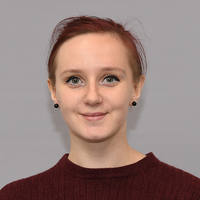 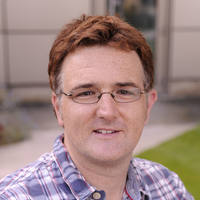 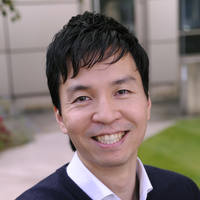 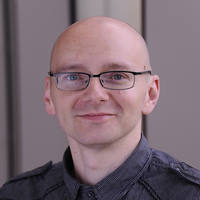 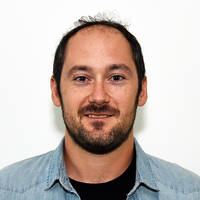 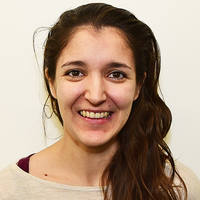 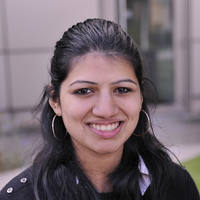 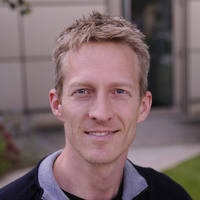 We are one of the lead analysis groups for the HIPSCI project, we're specifically interested in looking at genetic variants ...

We are generously funded by the MRC to pursue research on human IPSCs.

The Stegle group at EBI

We collaborate closely with Oliver Stegle's group at EBI on the HIPSCI project.

OpenTargets is a unique public-private initiative to apply cutting edge genetics research to the problem of drug taregt identification and validation. They have generously funded several projects in our lab on the application of CRISPR technology to human IPS-derived model systems