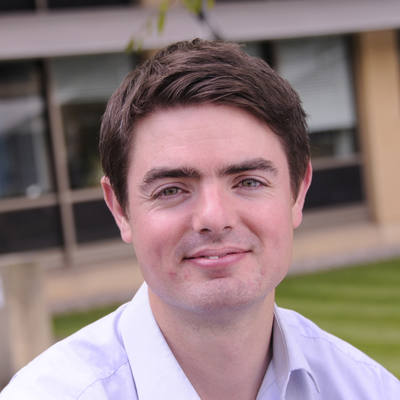 Daniel earned his PhD in evolutionary genetics from Edinburgh University in 2006 under the supervision of Dr Peter Keightley. His graduate research used computational methods to study variation in the mutation rate and natural selection in noncoding DNA. From 2006 to 2008 he pursued a postdoc with Dr Jacek Majewski in McGill University and Genome Quebec Genome Centre, where he worked on the evolution of transcriptional regulation and alternative splicing in mammals. From 2008 until 2011 he worked on population genetic variation in gene expression and regulation with Dr Jonathan Pritchard at the University of Chicago.

In July 2011 Daniel started as a Career Development Fellowship Group Leader at the Wellcome Sanger Institute and was promoted to Group Leader in October 2015. The long-term goal of the group is to understand the molecular and cellular consequences of genetic changes in gene regulatory regions. His research combined statistical genetics with high-throughput experimental techniques in human cells to address these questions. Much of the group’s research was focused on using human induced pluripotent stem cells (hIPSCs) and cells derived from hIPSCs as model systems to map and characterise human noncoding genetic changes.