The Wellcome Sanger Institute has provided evidence and made recommendations for an inquiry by the UK Parliament Science and Technology Committee into an immigration system that works for science and innovation.

The Sanger Institute sits at the heart of a global network of science, and its highly talented staff come from over 50 countries. With the launch of Genomics England, the Chief Medical Officer’s report and the Life Science’s Industrial Strategy, genomics has become a national priority. The recent announcement that the Sanger Institute will be a substantive site for the Health Data Research UK, in partnership with EMBL-EBI and the University of Cambridge, and its successful bid for the UK Biobank vanguard sequencing project has placed the institute in a critical position for delivery of the Government’s vision for the health and wealth of the UK.

However, to deliver this vision, the free movement of European scientists must be safeguarded in order to continue the international collaborations that are needed to do great science.

In response to the UK Parliament Science and Technology Committee’s inquiry, the Sanger Institute has made a number of recommendations.

The Institute supports free movement for all scientists across the European Economic Area (EEA). Individuals from the EEA who hold job offers, grants or fellowships with a UK sponsor should be allowed to move to the UK with their families without restriction, for as long as they are in post, or for the duration of their funding.

The Institute recommends that the current immigration system, with its lengthy and complex visa requirements, is not fit for purpose and therefore it should not be transposed onto EEA nationals, once the UK leaves the EU.

Students from EEA countries who have completed undergraduate qualifications in the UK should be given time to remain in the UK to allow them to look for work. This recommendation echoes a pilot scheme for rest-of-world graduates, which is considering this issue.

“The field of genomics has taken a central position in guiding and transforming the future of health care research in this country; however if we can’t bring in the brightest and the best minds, research is going to suffer. We are strongly calling for the free movement of scientists after Brexit.” 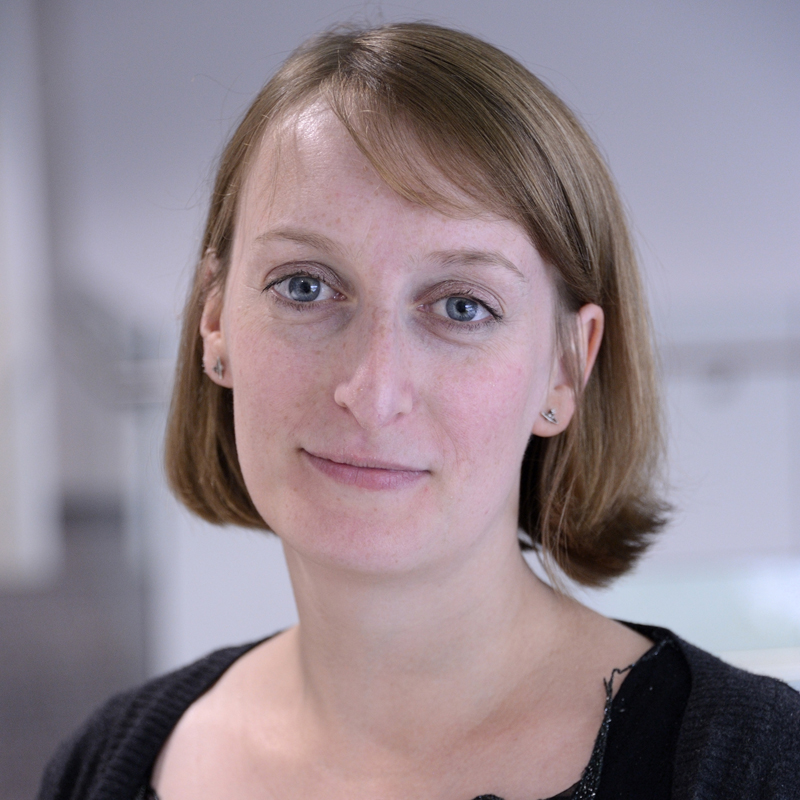 “Science is not a zero sum game; we will either succeed together or fail together. Negotiations on immigration after Brexit should consider that restrictions on the movement of scientists is damaging, not only to UK science and innovation, but also that of the collaborator’s country.”

To read the evidence document and full list of recommendations, visit: http://data.parliament.uk/writtenevidence/committeeevidence.svc/evidencedocument/science-and-technology-committee/an-immigration-system-that-works-for-science-and-innovation/written/84316.html

UK Parliament House of Commons Science and Technology Select Committee Inquiry into An immigration system that works for science and innovation:
https://www.parliament.uk/business/committees/committees-a-z/commons-select/science-and-technology-committee/inquiries/parliament-2017/immigration-system-that-works-for-science-and-innovation-17-19/publications/

Major funding for Cambridge to transform health through data science 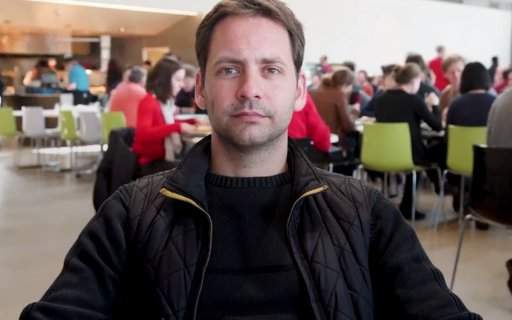 My career in genomics: evolution

In this film Roland Schwarz talks about his research using computers to model and understand evolution. This is one of a ...