The first detailed map of individual malaria parasite behaviour across each stage of its complicated life cycle has been created by scientists. Researchers at the Wellcome Sanger Institute and their collaborators used advanced single-cell technology to isolate individual parasites and measure their gene activity. The result is the Malaria Cell Atlas, which gives the highest resolution view of malaria parasite gene expression to date and monitors how individual parasites change as they develop in both the mosquito and human host.

Reported today (22 August) in Science, the team also pinpoint particular stages in the life cycle where each malaria parasite gene is likely to play a key role in parasite development. Knowing when and where a gene is active presents possible targets in the malaria life cycle that are important for developing much-needed antimalarial drugs, vaccines, and transmission blocking strategies.

Malaria affects more than 200 million people worldwide and caused nearly 450,000 deaths in 2017, the majority of which were children under five*. The malaria parasite’s ability to become resistant to multiple frontline drugs poses an enormous threat to malaria control. While advances are being made in vaccine development, a barrier to discovering new malaria drugs is the fact that the function of nearly half of the parasite’s genes are unknown.

Understanding the diverse behaviours and gene activities of malaria parasites across their complicated life cycle is now possible with the freely available Malaria Cell Atlas data resource, created by scientists at the Wellcome Sanger Institute.

“We’ve created an atlas of gene activity that spans the complete life cycle of the malaria parasite. This is the first atlas of its kind for a single-cell organism. The malaria parasite’s life cycle is key to research into this disease and the Malaria Cell Atlas will help us truly understand the parasite in order to effectively control malaria.”

To create the map, the team isolated and measured the gene activity of 1,787 individual malaria parasites from 10 stages across the complete life cycle, spanning both the human and the mosquito. For example, the researchers gave mosquitoes infected with malaria a fake blood meal to capture the parasites they released in their spit in order to compare them to parasites that remained in the salivary glands.

The team then measured which genes were active in individual parasites across the entire life cycle. Knowing which genes are critical in each stage of the parasite’s life cycle presents weak spots and future drug targets.

By looking at the activity of previously studied genes that showed similar patterns of activity to the 40 per cent of genes that currently have no known function, the team could infer potential functions for these unknown genes.

“Using the Malaria Cell Atlas, we’ve inferred the roles of parasite genes that until now were entirely unknown. We do this through ‘guilt-by-association’: by looking at functions of previously studied genes, we can predict roles of unknown genes if they show similar activity patterns to known genes. This provides a new opportunity to find novel drug targets.”

The team expanded the Malaria Cell Atlas by using another single-cell technology to examine a further 16,000 individual parasites from the blood stages of malaria that infect mice, monkeys and humans. This showed similar gene activity behaviour across the three malaria parasite species even though they infect such different hosts. Identifying genes that are essential in multiple species of malaria helps towards building new candidate drug targets, as these targets might be effective in all five of the malaria species that infect humans.

Researchers then collected parasites present in the blood of three Kenyan people who were infected with malaria, just as they were being treated for the disease. Using the Malaria Cell Atlas as a reference, the team were able to examine individual “wild” parasites from two different human malaria parasite species for the first time. This opens the door to understanding which genes are active in natural infections in the real world, and how these might differ to malaria parasites cultured in the laboratory.

“To defeat malaria we need to understand all the tricks the parasite uses throughout its life cycle. The Malaria Cell Atlas is the first detailed map that gives us insight into how different one parasite is from another, even when they are genetically identical. We face the problem of malaria becoming more resistant to current malaria drugs, and as new drugs are introduced, we hope the Malaria Cell Atlas will act as a reference to understand how parasites change their behaviours in response to our efforts to control them. Knowing this will help reveal how to corner the parasites and ultimately eliminate them.” 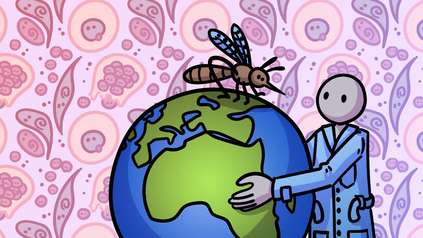 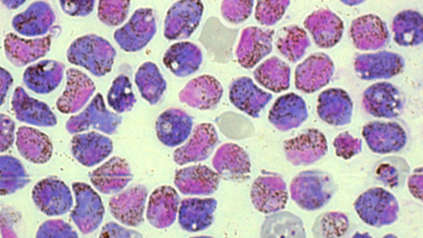 Life in the fast lane: rapid reproduction in malaria parasites

1.12.17 Brandon Invergo investigates how quickly malaria parasites can prepare to sexually reproduce once they are picked up by ... 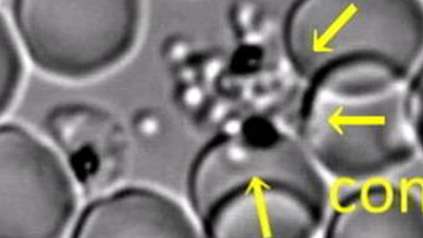 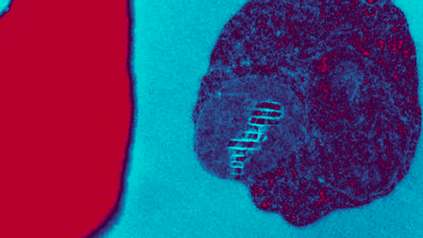 Malaria parasites: more susceptible to a knock-out blow than we thought?

13.7.17 Theo Sanderson and Ellen Bushell explain how characterising the role of many of the malaria parasite’s five ... 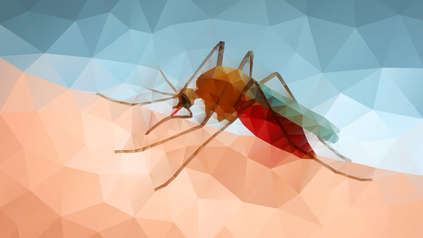 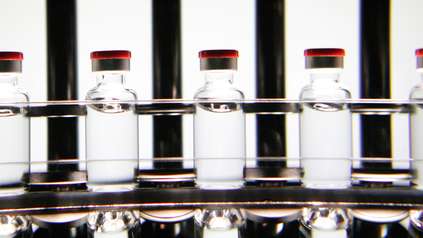