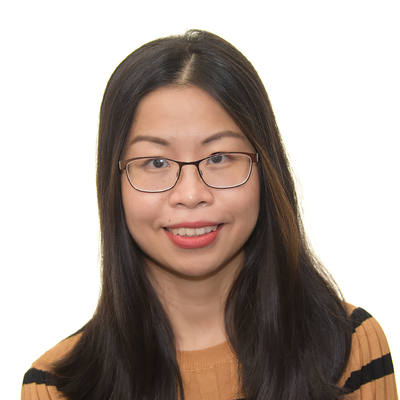 Yixi's main research interest is the effect of genetic variations on neuroinflammation in neurodegeneration. She has strong expertise in CRISPR and hESC/hiPSC differentiations.

Yixi joined Cellular Operations R&D as a postdoctoral fellow in 2020 and has since worked on an Open Target project Neuroinflammation (OTAR2065). She is interested in the mechanism of neurodegeneration and in particular how genetic background could contribute to the variation in neuroinflammatory phenotypes and transcriptome of microglia.

To study the effect of genetic variations on neuroinflammation, she employs pooled differentiation of hiPSC-derived microglia. She will then performs expression Quantitative Trait Loci (eQTL) mapping and phenotypic assays (phagocytosis, cytokine release, chemotaxis and autophagy), aiming to identify genetic variations which are related to neuroinflammatory traits in microglia.

Prior to joining the Sanger Institute, Yixi completed her PhD at University of Edinburgh with Tilo Kunath. During she PhD, she generated hESC lines with α-Synuclein (SNCA) knockout and point mutation using CRISPR/Cas9. Employing a cell model of α-Synuclein pre-formed fibrils seeded hESC-derived dopaminergic neurons, she then demonstrated the Parkinson’s Disease resistance of these α-synuclein mutant neurons, suggesting a potential application in cell replacement therapy for Parkinson’s.