Why do some brown trout migrate to the open ocean, whilst others don’t? How do robins “see” the magnetic fields of the Earth? Why are red squirrels vulnerable to the squirrel pox virus, when grey squirrels are not? The answers are hiding in their genes. Discover how genome sequencing is helping us uncover much more about the world around us in Wellcome Genome Campus’ new family-friendly exhibition, Curious Nature.

The exhibition can be visited during monthly Open Saturdays at the Wellcome Genome Campus. It is free to attend but booking is required. Open Saturday dates in 2018 include 18th August, 15th September, 20th October, 17th November, 15th December, as well as 19th January 2019.

Curious Nature explores the Wellcome Sanger Institute’s 25th anniversary project to sequence the genomes of 25 UK species* for the first time. The newly-sequenced genomes will act as powerful tools for a global community of researchers and conservationists. They will lead to future studies into the biodiversity of the UK and aid the conservation and understanding of these species.

The 25 species are divided into five categories depending on the qualities they share:

The species were nominated by a wide-ranging community of researchers, and five of them were chosen by thousands of school children and members of the public around the globe. The species chosen build a picture of biodiversity in the UK, and all of the results will be made publicly available.

“For centuries, humans have classified and interpreted the natural world, to understand how things are related to each other. Our ability to analyse the genetic information of all living things, encoded in their DNA, is enabling us to explore these similarities and differences in greater detail than ever before. Creating a reference genome is not an easy task, but once the 25 genomes are complete, they will unlock nature’s secrets in a way that was not possible before.”

The exhibition is available to visit as part of the Wellcome Genome Campus’ Open Saturdays programme, where everyone is welcome to visit the Campus. Dates to visit in 2018 include:

Open Saturdays are free for all but booking is required. Curious Nature is also open by arrangements for group visits. For further details, and to book your free tickets, visit: www.wgc.org.uk/engage

*For more information on the 25 Genomes Project, visit https://www.sanger.ac.uk/collaboration/25-genomes-25-years 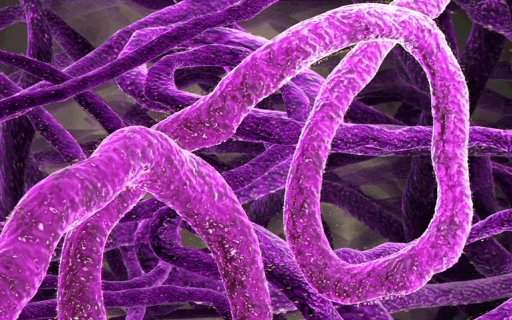 Zoom in on your genome

This animation shows where and how the human genome is stored within our cells.