Blackberry to robin, bush cricket to brown trout - the 25 species all reside in the UK

To commemorate the Wellcome Trust Sanger Institute turning 25 in 2018, the Institute and its collaborators* are sequencing 25 new genomes of species in the UK**. The final five species have now been chosen by thousands of school children and members of the public around the globe, who participated in the 25 Genomes Project online vote.

The project could reveal why some brown trout migrate to the open ocean, whilst others don’t, or tell us more about the magneto receptors in robins’ eyes that allow them to ‘see’ the magnetic fields of the Earth. It could also shed light on why Red Squirrels are vulnerable to the squirrel pox virus, yet Grey Squirrels can carry and spread the virus without becoming ill.
All of the results will be made publically available and will lead to future studies to understand the biodiversity of the UK and aid the conservation and understanding of these species.

Now, the Sanger Institute and its partners are comprehensively sequencing 25 species from the UK. This project is a small contribution to a much larger undertaking, where scientists from around the world are coming together to form a plan to sequence all life on Earth.

This project has been made possible by PacBio® long-read sequencing technology, which generates high-quality genomes. The Institute is partnering with PacBio and other leaders in the technology sector, 10x Genomics and Illumina, to create the most comprehensive view of these genomes.

The high-quality genomes will open doors for scientists to use this information, and researchers could discover how UK species are responding to environmental pressures, and what secrets they hold in their genetics that enables them to flourish, or flounder.

The 25 species are divided into five categories depending on the qualities they share: Flourishing, species on the up in the UK; Floundering, endangered and declining species; Dangerous, invasive and harmful species; Iconic, quintessentially British species that we all recognise; Cryptic, species that are out of sight or indistinguishable from others based on looks alone.

The 25 species that will have their genomes sequenced are:

Five species chosen by the public:

“Twenty five years ago the field of genomics was a budding idea and its implications only dreamed of. Today the reality of genomics and biodata is that it is transforming our understanding, diagnosis, and treatment of diseases, ranging from cancer and heart disease to malaria and infections. The science and technology that is driving this era of discovery is accelerating our understanding of the human body, but also of the world around us.

“This project has come after many thoughtful conversations around the world with regard to how many of the species on our planet could be sequenced in the coming decades – in principle, all of them. We are embarking on our contribution to sequencing all life on Earth.”

“Through sequencing these 25 genomes, scientists will gain a better understanding of UK species, how they arrived here, their evolution, and how different species are adapting to a changing environment. The results could reveal hidden truths in these species, and will enable the scientific community to understand how our world is constantly changing and evolving around us. We want to celebrate the 25th anniversary of the Sanger Institute in a special ‘Sanger’ way, and I am excited to see how the 25 Genomes Project unfolds.”

“Giving the public the opportunity to choose which species have their genomes sequenced in the 25 Genomes Project has brought new perspectives to the project. We are delighted to see that so many people and school children across the UK and beyond have actively engaged in online chats with the scientists and voted for the final five species.”

“The Natural History Museum is proud to be collaborating with the Sanger Institute to celebrate their 25th birthday and also to celebrate the advances that molecular techniques such as genome sequencing can bring to the study of UK wildlife. The 80 million specimens we care for, from around the world, hold a wealth of genetic information that enables us to conduct innovative research, addressing global challenges. A focus on UK biodiversity with cutting edge technology is particularly welcome.”

*This project is a collaborative effort involving many institutions. Our partners include:

**For more information on the 25 Genomes Project, visit https://www.sanger.ac.uk/collaboration/25-genomes-25-years

To mark 25 years of the Sanger Institute, the institute will also construct a 25th anniversary garden, full of medicinal plants, and plant a very special apple tree that was grown from Isaac Newton’s own apple seeds.

This project is supported by Wellcome. The public engagement activity with ‘I’m a Scientist, Get Me Out of Here’ was co-ordinated by Wellcome Genome Campus Public Engagement. 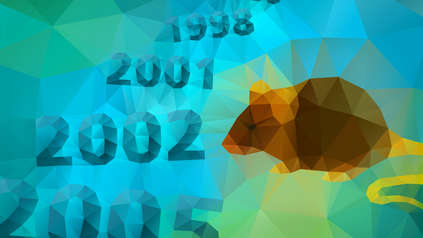 Timeline: Organisms that have had their genomes sequenced

To develop techniques for DNA sequencing, scientists began by sequencing the genomes of small, simple organisms. As techniques improved it became ... 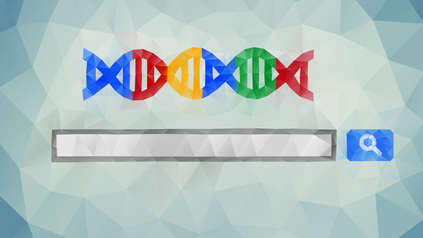 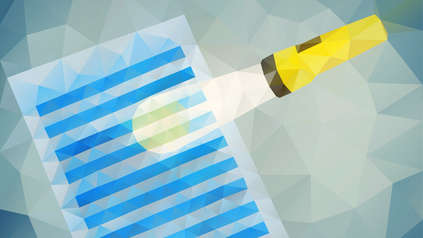