Over-expression of LRRN4CL was linked to cancer spread in colon, breast and bladder cancers in humans

A gene not previously linked to cancer has been shown to play a key role in the spread of certain cancers to the lungs, new research from scientists at the Wellcome Sanger Institute has shown. The team found that when the gene LRRN4CL was over-expressed in mice, the skin cancer melanoma was more likely to metastasise to the lungs.

The study, published today (23 March 2021) in Communications Biology, also confirmed that over-expression of LRRN4CL was linked to metastasis of colon, breast and bladder cancers to the lung.

Several factors make LRRN4CL an attractive drug target. It encodes a protein found on the surface of cancer cells, making it easier to target with drugs. And because it is expressed at low levels elsewhere in the body, it may be possible to target LRRN4CL without causing serious side effects for the patient.

Metastasis is when cancers spread from one organ to other parts of the body via the blood and lymphatic systems. Once cancer cells are mobile, they can take root in other organs and form secondary tumours, most commonly in the lungs.

Metastasis makes cancers much harder to treat and is associated with much poorer outcomes for patients. Metastasis is the reason why melanoma, which accounts for around 5 per cent of skin cancers, also accounts for the majority of skin cancer deaths. Whereas basal cell skin cancer, which is the most common form of the disease, rarely spreads and is rarely life-threatening*.

In this study, scientists at the Wellcome Sanger Institute set out to identify genes whose over-expression – an increase in activity compared to the gene’s normal functioning – resulted in the increased ability of melanoma cells to spread to the lungs in mice.

They conducted a CRISPR activation (CRISPRa) screen on genes that encode proteins on the surface of the cell, boosting the level of expression of the genes one by one to observe which had an effect.

The team found that over-expression of the gene LRRN4CL increased the ability of mouse and human melanoma cells to metastasise to the lungs. They also tested cell models for colon, breast and bladder cancer, confirming the role of LRRN4CL in metastasis to the lungs in all of them. This is the first time that LRRN4CL has been linked to cancer.

“Metastasis is a complex phenomenon, and metastatic cells can have different characteristics depending on the original cancer type, the secondary tumour location and even the age of the patient. However, our findings show that when metastatic cancer cells of the skin, colon or breast express high levels of LRRN4CL, it makes them uniquely able to survive and grow in the lung.”

The researchers also checked databases of gene expression in patient tumours and found that melanomas with elevated expression of LRRN4CL correlated with poorer patient outcomes.

“Our results suggest that reducing the expression of the LRRN4CL gene could help to prevent metastasis to the lungs, which would already make it a potential drug target. The added bonus is that this gene is expressed at very low levels elsewhere in the body, so hopefully targeting LRRN4CL wouldn’t have severe side effects for patients.”

Dr Anneliese Speak, an author of the paper from the Wellcome Sanger Institute

Genes that encode cell surface proteins are often attractive drug targets, as the drug only needs to be delivered to the exterior of the cell rather than the interior, making drug design less complex.

“Prior to this study, there was nothing in the scientific literature to link the LRRN4CL gene to cancer, much less to suggest that it plays such a pivotal role in metastasis. Part of the power of CRISPR screens is that they don’t require a clear hypothesis to create new insights. This is an important discovery that marks LRRN4CL as a promising drug target to help prevent the spread of cancer to the lungs and improve outcomes for patients.”

Dr Dave Adams, senior author of the paper from the Wellcome Sanger Institute

* The Cancer Research UK blog has more information on metastasis and how it varies in different cancers. https://scienceblog.cancerresearchuk.org/2019/11/26/science-surgery-why-do-some-cancers-metastasise-but-others-dont/

This work was funded by Cancer Research UK, ERC Combat Cancer and Wellcome.

News: New genes identified that regulate the spread of cancers 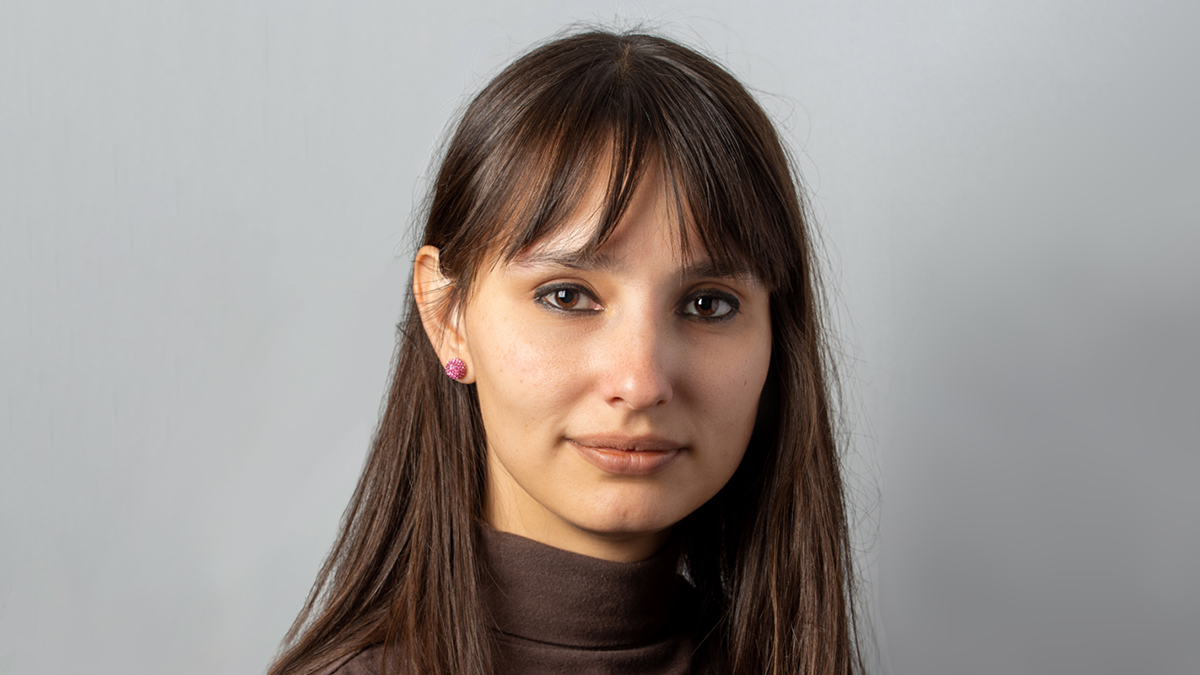 From Scorpions to Skin Cancer

Dr Daniela Robles-Espinoza recently joined the Sanger Institute as an International Fellow. She works on acral melanoma, a deadly form of ... 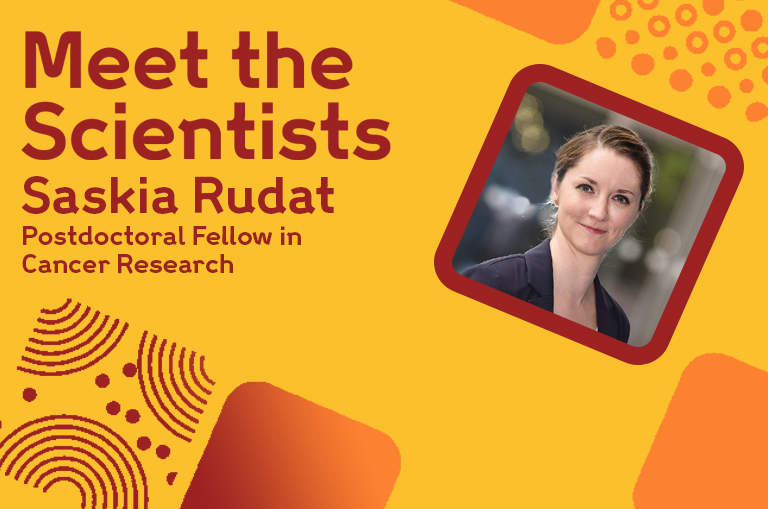 Saskia Rudat talks about her life as a postdoctoral researcher at the Sanger Institute. 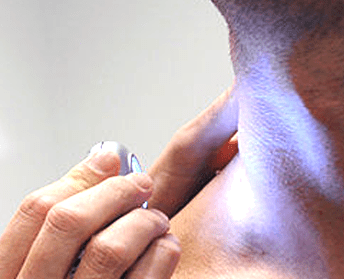