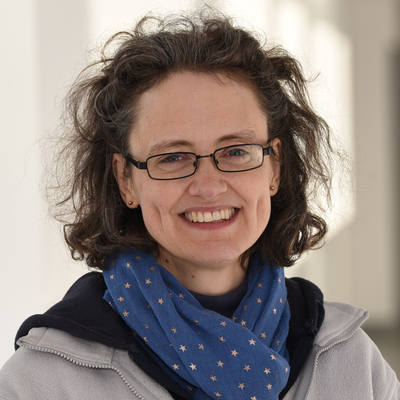 I’m fascinated by metastasis - both the genetic alterations that drive a cancer cell to acquire metastatic capabilities and the role of the microenvironment (immune cells, endothelial cells, stroma) in regulating this process.

Metastasis is responsible for approximately 90% of human cancer patient deaths. This multi-stage process requires tumour cells to survive in the circulation, extravasate at distant sites then proliferate, and involves contributions from both the tumour cell and the microenvironment. The early steps in this process are believed to be quite efficient, such that it is regulation of tumour cell growth after extravasation (known as ‘colonization’) that determines metastatic outcome.

We focus our studies on melanoma metastasis, as although melanoma accounts for only ~2% of skin cancer cases, it is responsible for the majority of skin cancer deaths. This is because melanoma has an incredible propensity to metastasize, and unlike other cancers, it frequently spreads to multiple organs. Once melanoma has spread to distant organs, the 5 year survival rate for the patient rate is very poor.

In 1889 Stephen Paget proposed the “seed and soil” hypothesis to explain the nature of metastasis. To understand the “seed” we’re sequencing primary melanomas and their metastatic counterparts (from both human patients and experimental animal models) to identify genes that confer metastatic capability to a cell, and that correlate with survival/outcome of the patient. To understand the “soil” we’re looking at the role of non-cell autonomous factors, such as the tumour microenvironment (including stromal cells, endothelial cells and the immune system) in regulating the ability of metastasis to occur. In particular we perform an ‘experimental metastasis assay’ on knockout mice coming through the Sanger Institute’s Mouse Pipelines (http://www.mousephenotype.org/) to identify genes, that when disrupted in the mouse, modify the ability of the metastatic melanoma cells to effectively colonise the lung.

Understanding genes that are altered in metastasis or host/microenvironmental genes that can regulate metastasis will hopefully pave the way for identifying potential new drug targets.