Signatures of mutagenesis in somatic cells

The Nik-Zainal Group | Signatures of mutagenesis in somatic cells moved to the University of Cambridge in 2017. This page is being maintained as a historical record of the work of the group and is no longer being updated.

Until they moved to the University of Cambridge in 2017, the Signatures of mutagenesis in somatic cells group explored patterns of mutations or signatures that arise in human cells to understand how DNA damage and DNA repair processes contribute towards aging and cancer.

The DNA in our cells can become damaged due to wear and tear from within our cells and can be damaged by the environment, for example ultraviolet-radiation from the sun. We have a DNA repair toolkit that fixes most of this damage. However, any damage that is not repaired, or is repaired badly, can lead to permanent changes to the genetic code (known as mutations). The group studied the patterns of mutations - or 'signatures' - that build up in DNA to understand how and why they cause health problems such as cancer, brain diseases and aging.

We have previously used computational methods to identify mutation signatures in cancer genomes. However, our understanding of these signatures and their underlying mutational processes has been remarkably limited. The overarching theme of our research was to explore the biological basis of mutational signatures that emerge from sequencing whole cancer genomes.

Our group hunted for mutational signatures in large cancer datasets by using computational methods. As more cancer genomes were sequenced, we were able to conduct our analyses in increasing depth and breadth.

We sought to identify the biological reasons underlying somatic mutational signatures identified in human cancers by systematically studying the effects of DNA damage and normal or defective DNA repair mechanisms in induced pluripotent stem cell (iPSC) systems. The iPSCs were derived from patients (as part of the Insignia project), generated through gene-editing technology or subjected to mutagenic exposure, and analysed to produce a curated database of signatures. In addition, mechanistic insights of each mutation signature were sought through these studies.

The group also explored the contribution of somatic variation to human phenotypes by studying human tissues and cells from various defective genetic backgrounds. 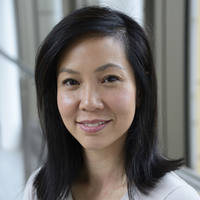 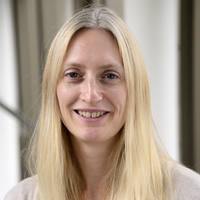 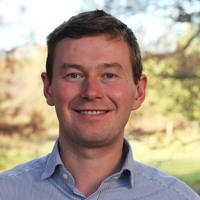 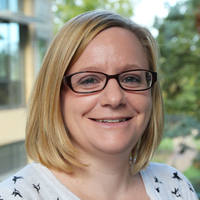 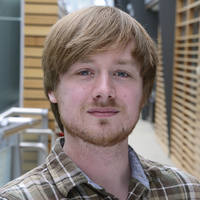 The Hemberg group is interested in developing quantitative models of gene expression. Our approach is theoretical and we strive to develop ...