Our group studies how normal cell behaviour is altered by mutation in aging and the earliest stages of cancer development. We focus on normal skin epidermis and the lining of the oesophagus which acquire a high burden of mutations by middle age. Our approach combines deep sequencing of normal human tissues with transgenic mouse models, novel 3D culture methods, gene editing, live imaging, single cell analysis and quantitative modelling. We have disccovered that normal tissues are extensively colonised by mutant cells. Some mutations increase cancer risk while others may decrease it. We are now researching how to redirect evolutionary selection to reduce the burden of the most deleterious mutations.

We focus on three key areas:

To find out more about each project, read below

Cancer arises after extensive exposure to agents that mutate DNA. Examples include ultraviolet light in sunshine on skin cells, and aging and alcohol use in the oesophagus. However, these tissues can continue to look and function normally despite accumulating a large proportion of cells that are carrying mutations that are common in cancers and may impact tissue aging. Understanding the processes that restrain mutant cells and how we can redirect the Darwinian like evolutionary processes that shape the patchwork of mutant cells in our aging tissues will guide the development of strategies to cut the risks of getting cancer.

We devised an approach to map cells carrying mutations in normal tissues, showing that normal human skin and oesophagus carry a high burden of cells with mutations found in cancer. We are now exploring how mutations and other genome abnormalities vary with age, lifestyle factors such as sun exposure, smoking or alcohol, changes in the immune system, exposure to drugs or radiation and where people live, as people living in different countries have very different levels of cancer of the skin and oesophagus.

We have identified mutations in about 40 genes which give the mutant cells a competitve advantage over their normal neighbours, allowing them to spread through the skin or oesophagus. By using genome editing in 3D cultures of tissues we can find how these mutations work by identifying other genes that they need to outcompete normal cells. These genetic interactions will guide us to ways to intervene to make the mutations linked with cancer less fit so they are lost from normal tissue.

Using genetically modified mice we can track cells carrying cancer linked mutations to work out how the mutation changes their behaviour. For example, common cancer linked mutations make cells slightly more likely to have dividing than non-dividing duaghters when they divide. We have identified ways to reverse this imbalance by altering oxidiative stress in tissues, and are exploring how other alterations in the environment may weaken the competitive fitness of mutants to remove them from normal tissues without the toxicity associated with anti-cancer treatments. 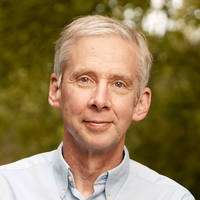 Phil studies how cancer associated DNA changes in normal stem cells change their behaviour so they spread through normal tissues, the first step on the road towards cancer. 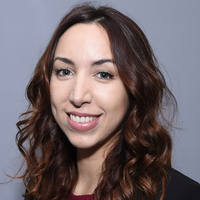 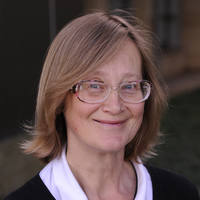 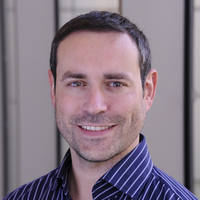 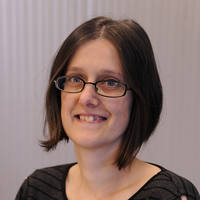 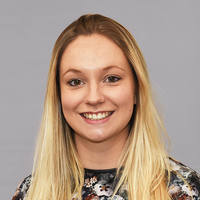 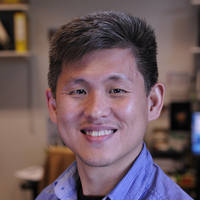 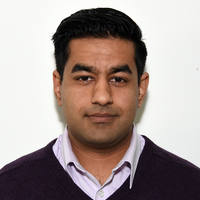 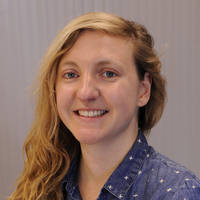 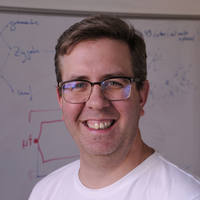 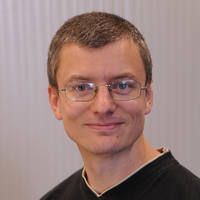 Phil Jones has a joint appointment with the MRC Cancer Unit facilitating research on human tissues and the development of quantitative models.

Phil Jones has a long-standing interest in stem dells and is an affiliated investigator in this important initiative to develop stem cell research in Cambridge.