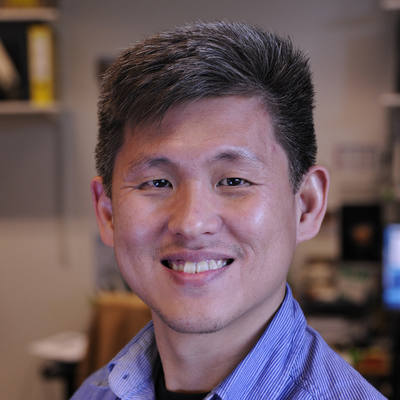 Initially trained as a bench scientist, I have been a computational biologist for many years working in fields as diverse as small-molecule antiviral drug discovery, molecular diagnostic development, bacterial metagenomics and cancer genomics. I am most interested in research that can lead to better diagnostics and therapeutics.

I joined the Virus Genomics group at the Sanger Institute in September 2013. My role was to make sense out of virus genomic sequence data, e.g. to understand the origins, diversity, transmission, and evolutionary dynamics of important viral infectious agents such as HIV, HCV, MERS-CoV et cetera.

I moved to the Stem Cell Genetics group under the Cellular Genetics Programme in 2016, and I supported the group on whole-genome CRISPR/Cas9 guide RNA library design and optimisation, and analysis of genome-scale CRISPR/Cas9 knockout genetic screening data.

In September 2017 I joined the Jones group under the Cancer, Aging and Somatic Mutation (CASM) Programme to work on characterising mutations in the early stages of cancer evolution.