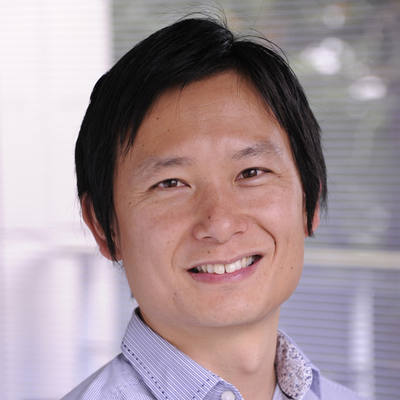 Kosuke graduated from Osaka University in 1999 with a BSc in Bioengineering and completed an MSc in Agricultural science in 2001 at the University of Tokyo. In 2005, he obtained his PhD from Osaka University under the supervision of Professor Junji Takeda and received the ‘Yamamura prize’ (Graduate Student of the Year). As part of his PhD, Kosuke established a novel forward genetic screening method in mouse ES cells that uses the hyper-recombination phenotype of Bloom helicase-deficient cells.

After his PhD, he was awarded a post-doctoral fellowship from the Japan Society of Promotion of Science and joined Professor Allan Bradley’s team at the Sanger Institute in 2007. He has developed the hyperactive piggyBac ‘jumping gene’ (DNA transporter system) and used it to create a novel platform of iPS cell reprogramming. By combining this system with zinc finger nuclease technology, he has achieved highly precise genetic correction of disease-causing mutations in human iPS cells, opening the way to new clinical treatments.

In October 2012, Kosuke was appointed as a member of the Sanger Institute Faculty in the newly developed scientific programme, Cellular Genetics.