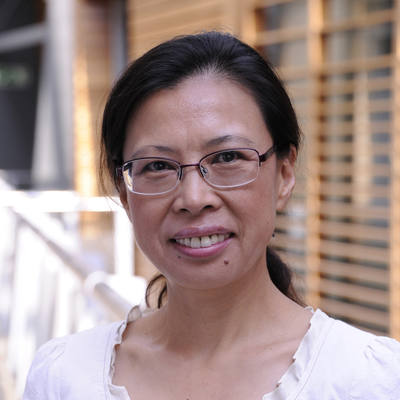 I studied public health as an undergraduate, epidemiology for my master's degree, and medical and population genetics for my Ph.D in Harbin Medical University, China. I collected samples from different ethnic groups in China and established cell lines from them, some of which are now included in the HGDP panel. In all, I studied human genetic diversity in China for 8 years, also making visits to Oxford University, UK and Cleveland University, US during this period. I received the national scientific research award in 2005.

Joined Sanger in 2004, working initially on Y-chromosomal diversity, including involvement in the Genographic project. Subsequently, focused more on identifying signatures of positive selection in the human genome. Since 2008, I have concentrated on applying new sequencing technology to address human evolution and population genetics questions, e.g. directly measuring Y mutation rate. Involved in the 1000 Genomes Project, including Y-chromosomal diversity, a genome-wide scan for positive selection, identifying disease variants in the general population, and functional prediction of the consequences of variants. Also coordinate two major team projects for the new quinquennium: Native American and Himalayan population genetics studies.