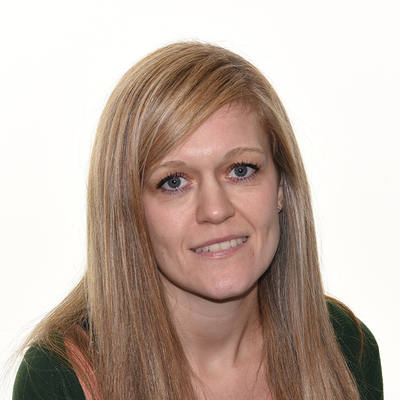 Katie's project utilises Malaise traps and DNA-barcoding to uncover flying insect species diversity and interaction in the UK, with a special interest in hoverfly populations.

Recent declines in insect numbers and species diversity is a growing concern and is well documented in the UK. To understand what is happening to insect populations, it is important to study them within their own environments. This project seeks to investigate UK insect populations by developing a Malaise Trap Program with partner sites across the UK in which we investigate thousands of individual insects collected using the International Barcode of Life Project’s (iBoL) BIOSCAN platform. This platform uses seven distinct taxonomically targeted primer sets to simultaneously characterise the focal species of interest while also identifying any commensals, mutualists, parasites, parasitoids, plants, fungi, and/or Wolbachia species that individual insects may harbour either because they are infected (e.g. intracellular Wolbachia) or because they have interacted (e.g. pollination) with the organism.

Hoverflies are of particular interest given they are beaten only by bees as pollinators and their numbers, like bees, have been declining since the 1980s. We plan to investigate the most common UK hoverfly species Episyrphus balteatus (the marmalade hoverfly) by carrying out long read population genomics to evaluate levels of genetic diversity within the species whilst simultaneously investigating their pollination behaviour. Understanding how species interactions may influence levels of genetic variation may provide insights into hoverfly decline, e.g., are pollination specialists showing greater evidence of decline than pollination generalists?