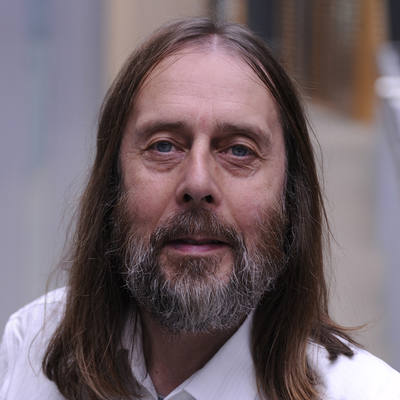 Chris investigates genetic variation in human populations and the insights this provides into gene function and human evolution.

The Human Evolution team generates data on worldwide genetic variation in humans and closely-related species such as gorillas, and uses this information to investigate the human past. We are interested in the way humans have spread around the world, mixed, and also adapted to their environments throughout prehistoric and historic times.

We have contributed to large international projects such as the 1000 Genomes Project and African Genome Variation Project. Now, we focus on understanding genetic variation in Africa more thoroughly, as well as variation in many other parts of the world including the Middle East, the Himalayas, the Pacific and the Americas.

We also study the functional consequences of genetic variants, including knockouts of human genes in healthy people, and modelling advantageous variants in mice or human cells.

My background is in human molecular and evolutionary genetics, and from 1986 to 2003, my research in the Department of Biochemistry, University of Oxford, concentrated on understanding the structure and function of human centromeres, responsible for proper segregation of the chromosomes when the cell divides.

I am the faculty advisor for the Molecular Cytogenetics group. This is an example of their work, illustrating the use of fibre-FISH to determine the overlap between two BAC clones.