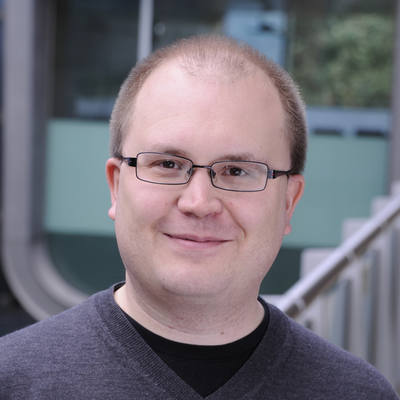 Jouni Sirén is a computer scientist working on algorithm engineering, space-efficient data structures, and string algorithms. His research interests are centered around text indexes based on the Burrows-Wheeler transform.

I design algorithms and data structures, and implement them software tools and libraries based on them. My work is centered around the Burrows-Wheeler transform (BWT), which can be used for compressing, indexing, and analyzing sequence data. I am currently working on the following topics:

I am very excited to post that together with Tomasz Kociumaka we propose the first dynamic suffix array with O(polylog(n))-time queries and updates! This is the first solution (30+ years after the discovery of suffix array) with all polylog(n) operations!
https://arxiv.org/abs/2201.01285