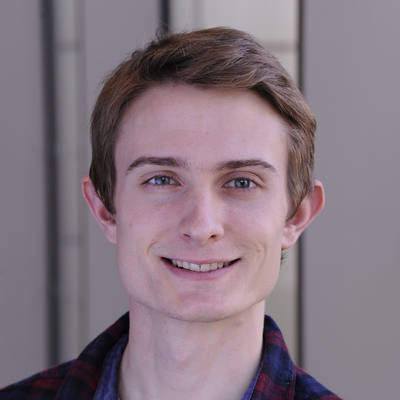 I work on several projects in malaria genetics, both at the bench and in silico, in three different parasite species. But these projects share one goal: to use new technologies to modify malaria parasite genomes at high scale, and thereby generate insights into the large portion of the Plasmodium genome that remains uncharacterised experimentally.

As part of the PlasmoGEM team I build the systems that assign knock-out phenotypes to genes based on barcode-sequencing data. We have now assigned blood-stage phenotypes to 2,578 P. berghei genes, and I am developing new approaches to understand the sexual stages of the lifecycle and the journey of the parasite through the mosquito and into the liver of the next human host.

P. knowlesi is a zoonotic parasite which infects humans in South East Asia. It is also a valuable model which is more genetically tractable than P. falciparum and allows culture in human erythrocytes. I was involved in the discovery that this species is made up of two sympatric groups with highly dimorphic genomes (it has since been shown that these represent species adapted to two different monkey hosts). I have brought human-adapted P. knowlesi into the PlasmoGEM programme by developing new vectors and optimising transfection approaches. We are now using this system to study the localisation of putative invasion genes at scale.

During my PhD I felt that there was a need for a database to record the hundreds of gene disruption attempts scattered across the literature. PhenoPlasm is the result, with curated data for 369 P. falciparum genes, as well as data for other species derived from a variety of sources. I hope that this will be a valuable resource for the P. falciparum community.

I have also recently built an open-source system that allows automation of Plasmodium culture: PlasmoTron. I hope that this system will unlock new approaches to genetic discover at scale.

@WHO @MichaelWorobey 2. @clarewenham told me that the emergency commitee's report basically outlined how all criteria for a PHEIC had been met and then still declined to declare one. It’s not just this panel: “There has been this inconsistent application of the criteria. And this is problematic."

We have successfully trained OpenFold from scratch, our trainable PyTorch implementation of AlphaFold2. The new OpenFold (OF) (slightly) outperforms AlphaFold2 (AF2). I believe this is the first publicly available reproduction of AF2. We learned a lot. A🧵1/12

Another chance to shamelessly toot one’s own horn about the Plasmodium genetic screening review our lab wrote together with @theosanderson where we summarize the impact of genetic screens featuring meta analysis by Theo and illustrations by @sophiascience .Thanks @PPPublishing ! https://twitter.com/PPPublishing/status/1541391592954949632 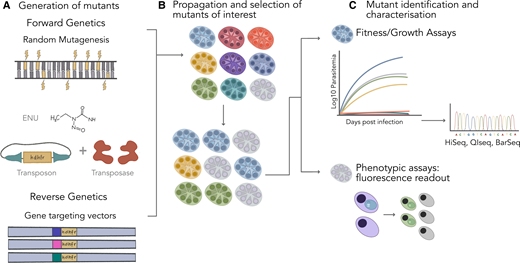 How close are we to fully understanding the genomes of malarial parasites? This #BiochemSocTrans #OpenAccess review from @Bushell_Lab discusses the recent advances in genetic screening in Plasmodium and the potential applications of #CRISPR/Cas9 technology https://doi.org/10.1042/BST20210281