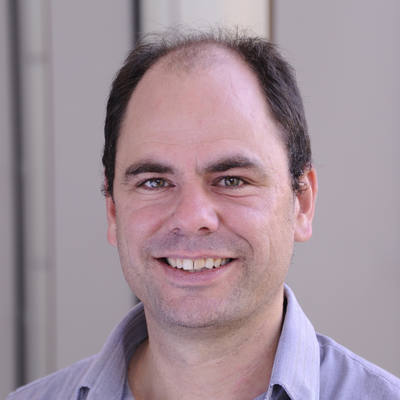 Thomas is a Senior Staff Scientist in the group of Matt Berriman. His interest is one hand to develop new approach to process big data and perform integrative biology. These algorithms he than applies to assemble genomes, perform comparative genomic and study the evolution of gene family in parasites, especially in Malaria.

One of my interests is the generation of programs to improve the assembly process of parasite genomes and to annotate them efficiently. All the tools are available, see figure below. They were cited more than 750 times so far.

I apply those algorithms in many projects. One research field is to understand the evolution of malaria genomes. We sequenced many new genomes, like Plasmodium ovale, P. malariae or the six novel laverania genomes, closely related to the deadliest Malaria parasite P. falciparum. Through comparative analysis I try to understand the differences between the genomes. One particular interest is the study of gene families involved in Host-parasite interaction, like the pir or var genes.

With this knowhow assembly, transcriptome analysis and programming, I collaborated with many groups in the parasite field to generate bespoke programs to solve their problem.