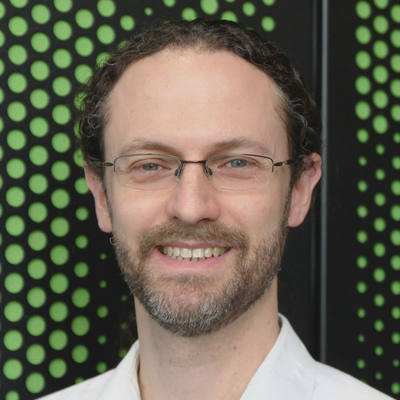 Daniele passed away in October 2022. This page is being maintained as a historical record of his work at the Sanger Institute.

In May 2017 I joined the Wellcome Sanger Institute, where I have led the bioinformatics analysis in a variety of projects mostly based on (Single Cell) RNA-Seq data, CRISPR screens with single cell readouts and, more recently, large scale multi-modal and spatial genomics data.