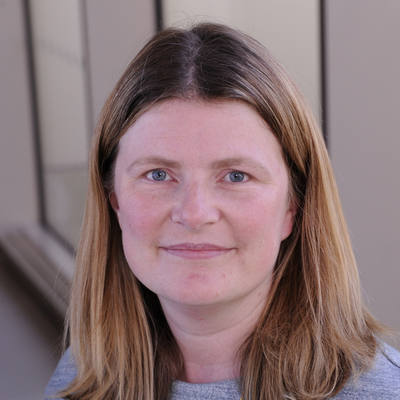 I am a bioinformatician for WormBase in the Parasite Genomics group, working specifically on parasitic nematodes. I work with the parasite research community to bring new data into WormBase and help develop new tools and presentations of the data and educate the community on their use. I also curate and process many different types of data for inclusion in WormBase. My interests are in standards for data annotation, metadata standards and biomedical ontologies, data-mining, micro-and macroparsite genomics, metagenomics and Next Generation Sequencing technologies. Before working at WTSI I co-ordinated development of the Gene Ontology, a major bioinformatics project to standardise the description of functional data, at the European Bioinformatics Institute and was involved in many efforts relating to ontologies and standards such as the Open Biomedical Foundries (OBO). Prior to this I researched the population genetics of filarial nematodes at the Univeristy of Cambridge focussing on study population of Wuchereria bancrofti in Papua New Guinea.

It'll soon be mandatory for #Pharma manufacturers that market to the EU to comply with the IDMP. Learn how our expertise means you can convert the controlled vocabularies to adaptable & ready to use #Ontologies to assist in regulatory submissions http://spkl.io/60144XnIg

This is Oleksandr and his family. They have just arrived in the UK having fled war torn Ukraine. Ena, his wife, is just about to give birth to their second child and they have a little girl who is 8…(1)