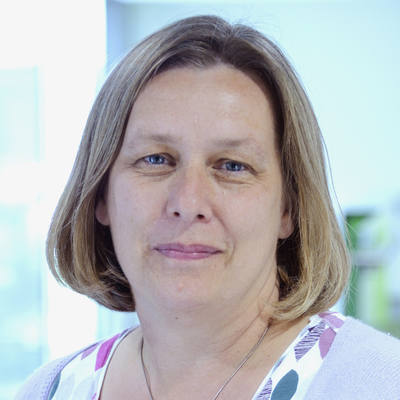 In 2000, I moved to the Institute to head the Havana manual annotation team. I have subsequently been involved in a number of major international collaborations, including participating in the ENCODE project producing the reference gene annotation, collaborating with NCBI, Ensembl and HGNC to produce the CCDS dataset for human and mouse. I have been involved in benchmarking gene predictions as part of EGASP and RGASP projects. I also participated in the FANTOM 5 project analysing “cap analysis of gene expression” (CAGE) data to identify mammalian promoter regions.

As GENCODE PI, I was involved in transciptomics and proteomic data generation and analysis to identify novel proteins and characterize lncRNAs. The group also collaborates with the Gerstein group at Yale on pseudogene analysis and have an interest in the identification on long non-coding RNAs and alterntative splicing in collaboration with Guigo group at CRG. The HAVANA group also has an active interest in promoting community annotation and has worked with the IRAG consortium to annotate pig immune response genes and rat genomics community including RGD. The group also has an active outreach activity including organising the opendoor workshops and participating in encode outreach activities. The team is also actively developing our annotation visualisation interface Zmap, annotation and analysis pipeline tool Otter and the SeqTools sequence visualization package.