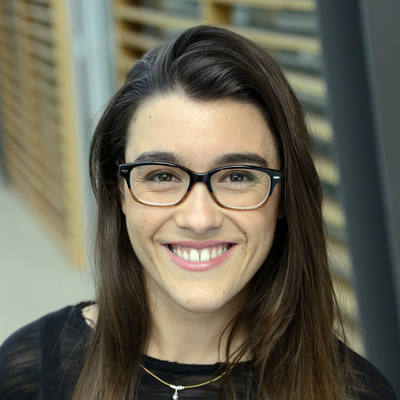 Eva is a final year PhD student supervised by Carl Anderson and part of the Genomics of Inflammation and Immunity group at Sanger. She is applying next-generation sequencing technologies to understand the genetic basis of two rare human disorders: congenital hypothyroidism and early-onset inflammatory bowel disease. Her research interests cover the whole spectrum of human disease: from monogenic to common, complex disorders. I am a true advocate of collaborative research. All my work would not be possible without the kindness of patients and the tight collaboration of dedicated clinicians, who work closely with us to interpret genetic read-outs in the context of clinical phenotypes and disease pathobiology.

It is astonishing how many mysteries of human disease pathology can be uncovered through
analysis of our rawest material – the DNA. As a human geneticist, my research aims to extract useful information from large genomic datasets to understand the impact of human genetic variation. In the context of rare monogenic disorders, this work has a clinical (and often immediate) impact to families by providing genetic answers. On the other side of the spectrum, the understanding of the genetics of complex diseases has the power to change healthcare through personalised preventive care and treatments.

As part of my PhD studies and the UK10K Consortium, I have analysed whole-exome data from families affected by congenital hypothyroidism (CH) – a condition characterised by an absent or abnormally developed/functioning thyroid gland. This work focused particularly on the identification of variants that are often ignored in CH studies, such as de novo and copy-number-variants. Overall, our findings delivered a solid, genetic diagnosis to ~56% CH patients and characterised previously, unidentified mutations in well established CH genes.

I am also involved in the analysis of exome data from 150 patients suffering from early-onset inflammatory bowel disease (EO-IBD) – a chronic gastrointestinal inflammatory condition. EO-IBD can be seen as an extreme form of a complex disorder (IBD), because patients have a much earlier onset of disease and a very severe disease course. It is still unknown whether EO-IBD manifests itself earlier in life due solely to the presence of rare penetrating variants of large effects (that may cluster in a specific gene/pathway), or if a higher burden of IBD risk loci also plays a role. My research explores these two hypotheses. Paralely, I am conducting a GWAS in a large dataset of genotyped/whole-exome sequenced IBD individuals to unlock loci associated with age of disease.

Previous to my PhD, I studied Biology in sunny Lisbon and Human Genetics at Imperial College London. I was very fortunate to be mentored by Inês Barroso (Metabolic Disease group and Head of Human Genetics at Sanger) for my MSc research, where I contributed to the team efforts to identify loci underlying severe early-onset obesity. I subsequently joined the group as a Bioinformatician and worked on my very first next-generation sequencing data analyses in the context of neonatal diabetes. 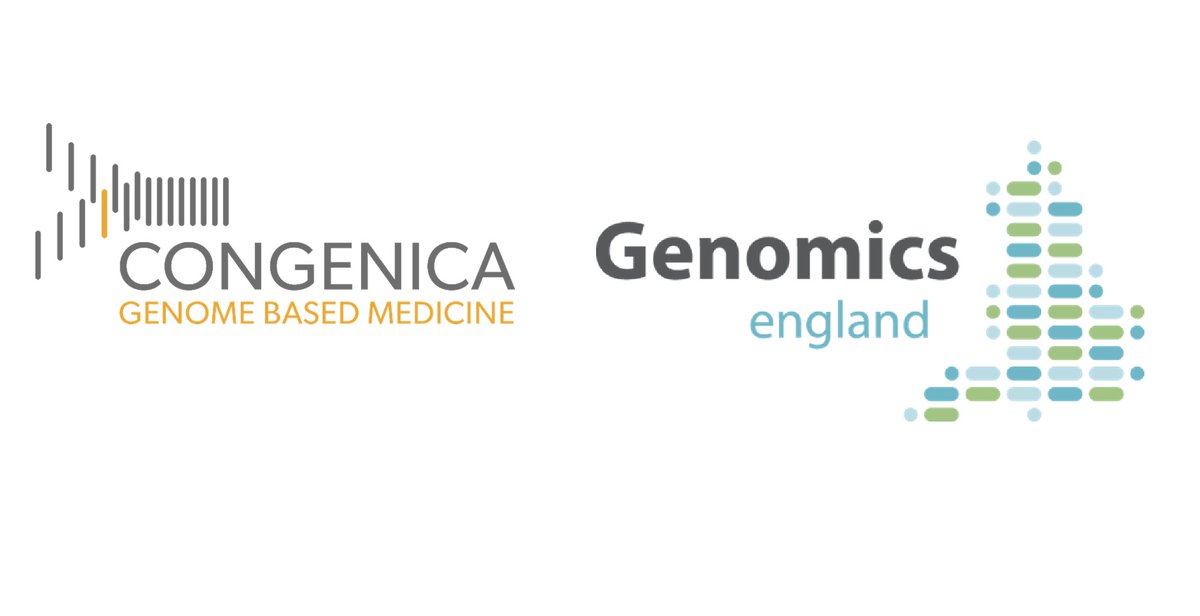 Happy birthday, @sangerinstitute! The best school I could ever asked for - mentors, science, culture. Always close to the heart!

Our paper on striking differences in patterns of germline mutation between mice and humans http://biorxiv.org/content/early/2016/10/20/082297