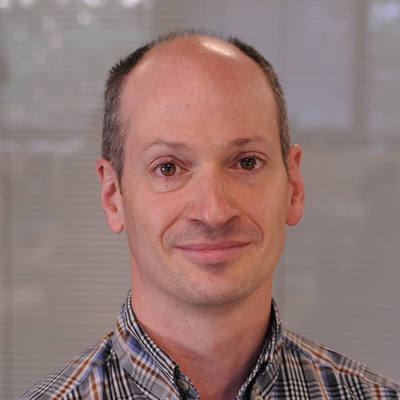 Daniel is working on a collaborative project which aims to conduct large scale saturation mutagenesis screens in a large number of genes relevant to cancer and developmental disorders. It is hoped that these screens will be able to assign functions to genetic variants that are currently of unknown significance. Greater understanding of the role of such variants will allow more accurate prediction of genetic susceptibility to diseases, treatments more tailored to the individual patient and better assessment of disease prognosis. The Saturation Genome Editing (SGE) project involves several faculty groups as well as multiple teams within Cellular Operations. A pilot phase of the project is currently on-going which once complete, will lay the ground work for the project to scale up to hundreds of screens and a wider roll-out across the institute.

Daniel completed his PhD with Professor Richard Evans at the University of Leicester studying the role of purinergic neuro-muscular transmission in the control of vascular smooth muscle. He then completed a post-doctoral research project at GlaxoSmithKline where he characterised the electrophysiological effects of a novel model of traumatic brain injury. After several posts in industry Daniel developed an interest in gene editing while working on one of the earliest technologies in this field, prior to the advent of CRISPR/Cas9. Continuing in the field of genome engineering, he then took up a position as a Staff Scientist in Allan Bradley’s group at the Sanger Institute where he generated a murine model of a degenerative kidney disorder. This project focused on the humanisation of a number of genes forming part of the complement cascade and required large scale genome engineering experiments using sequential recombinase mediated cassette exchange. After a brief period in the Genome Engineering Team where he generated more models, Daniel moved to the Cellular and Gene Editing Research Team.

We work creatively, collaboratively and transparently to ensure we provide the right support, products and services, at the right scale, quality ...