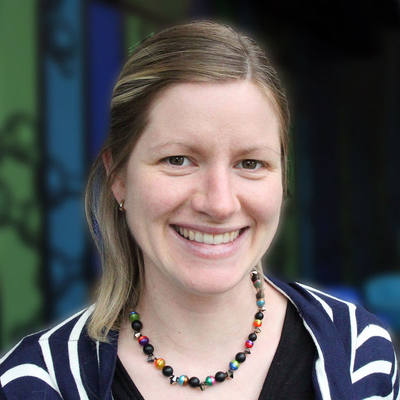 I am an evolutionary biologist using genomics approaches to understand evolution from the population to the species level. My particular interest is in population genomics and identifiying forces that shape evolution such as selection or species specific life cycles.

Since my PhD I have been working on the population genomics of several species including plants (seagrass and the garden pea) as well as the model species Drosophila melanogaster. In the latter system, I have been working on an experimental evolution experiment identiying patterns of selection during adapation to high temperature environments in the lab, in particular with respect to haplotype structure.

Here, I am working on population genomics of the protist parasite Leishmania that causes the neglected tropical disease leishmaniasis. The Leishmania parasite is transmitted by sandflies that infectect humans and other mammalian host during blood feeding and has two main life stages, an extracellular stage in the sandfly and an intracellular stage in the blood cells of the mammalian host.

Two main characteristics make the genomics of this species particularly interesing: First, Leishmania reproduces predominantly clonally in both life stages by simple mitotic cell division but patterns of sexual reproduction have also been observed after passage through the sandfly vector. Second, Leishmania shows mosaic aneuploidy, where individual chromosomes can occur in varying copy numbers even within a single strain.

I am particlarly interested in understanding and quantifying theses phenomena as they have impact on species evolution, the efficacy of selection and therefore also the spread of drug resistance. 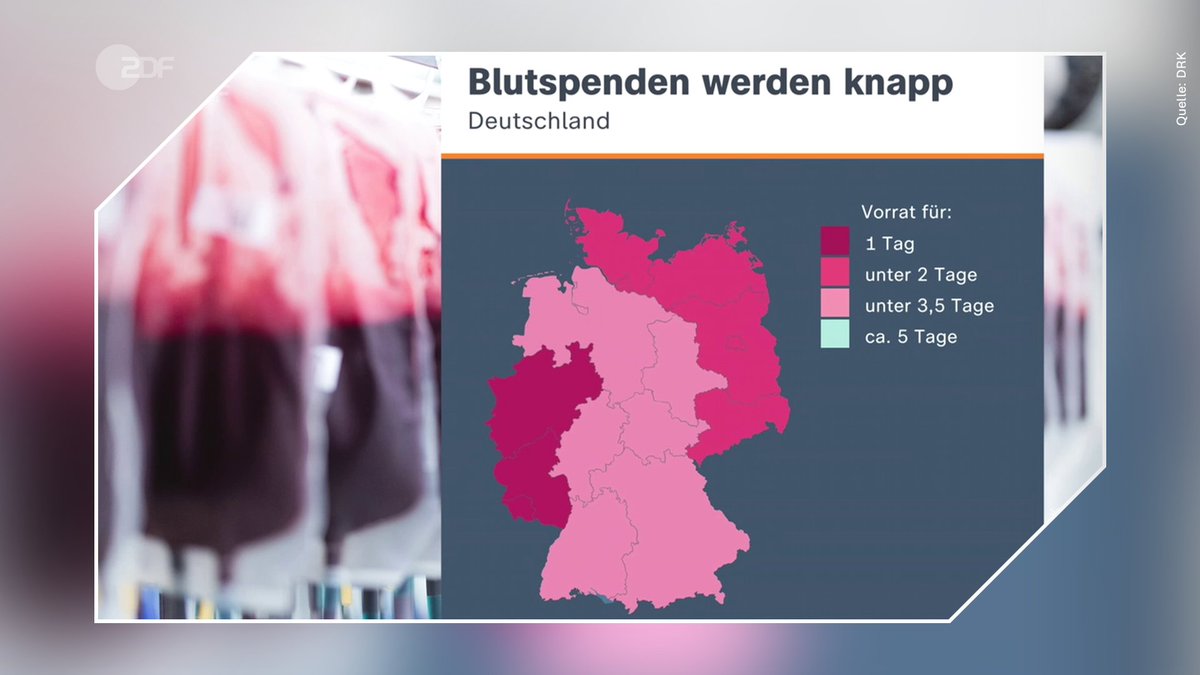 Thread: @RishiSunak just said he will improve the cost, availability & flexibility of childcare, so let’s talk about our early years sector - why is it in crisis, what this means, and why we should all care…

If you are in your 20s, prioritize the following advice to avoid regret in your 40s and 50s: