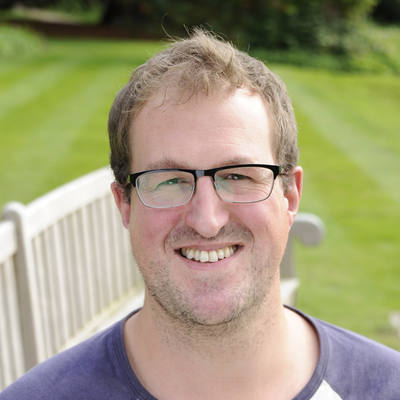 I'm involved in a range of projects across a diverse array of parasitic species, including nematodes, schistosomes and kinetoplastids. I play a leading role in a number of de novo genome sequencing projects, but particularly focus on projects with a strong comparative or population genomics component.

My research at the Sanger Institute is on evolutionary genomics of parasites, and particularly on parasites that cause neglected tropical diseases. This work covers a wide range of organisms from parasitic protozoa such as Leishmania to complex multicellular helminths, but they are united by a strong emphasis on either comparative or population genomic questions.

I studied biology at Oxford, and then did a PhD on gene family evolution with Rod Page at the University of Glasgow, followed by post-docs at the Natural History Museum in London and at the National University of Ireland, Maynooth, working on various topics in phylogenetics and molecular evolution. I was subsequently an RCUK Fellow at Queen Mary, University of London for three years before joining the parasite genomics group in 2010.

I couldn't agree more with Petros. I went to Oxford as an undergraduate from a state school. ( and only then because I was lucky enough to go to a very good state school that provided lots of support etc.) 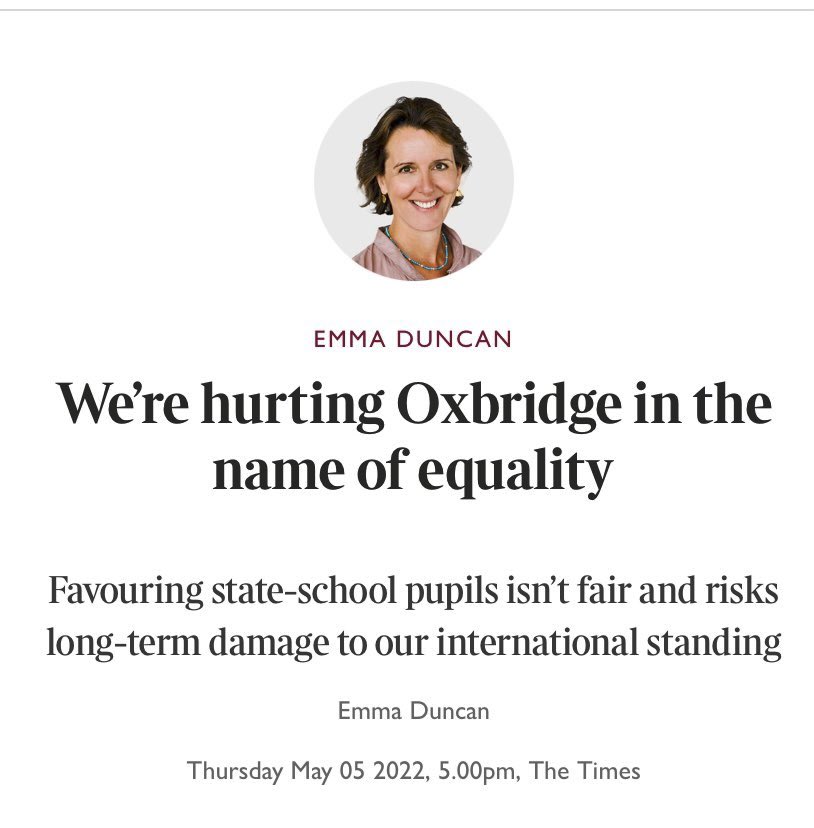 As a tutor involved in undergrad admissions I find this by @emmacduncan insulting, uninformed, entitled. In a competing field of candidates a kid from a state school that does as well at interview as a private school candidate and has the same marks is actually better than

Come join me in Glasgow - two PhD positions now open: one on Leishmania genome stability with @McCulloch_Group and @jezielbqi and one on ncRNA in Schistosoma with @Berriman_mb4. More details here https://www.gla.ac.uk/colleges/mvls/graduateschool/mvlsdtp/supervisorsandprojects-2022/mvlsdtp/