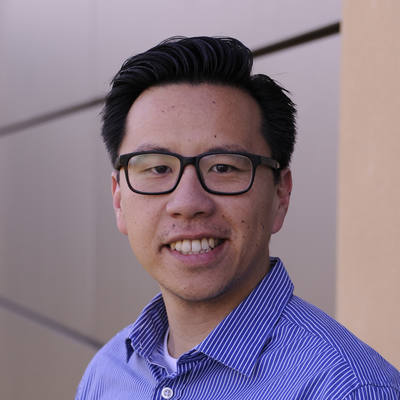 William is a Senior Bioinformatician at the Wellcome Sanger Institute providing analyses and informatics support for the Genome Reference Informatics team (GRIT).

GRIT forms the Sanger Institute division for the Genome Reference Consortium who are tasked with ensuring the human, mouse and zebrafish reference assemblies are biologically relevant by closing gaps, fixing errors and representing complex variation. The team has now extended similar efforts to the international Vertebrate Genomes Project/Earth Biogenome Project, an ambitious project to produce an error-free, near gapless, chromosomal level, haplotyped phase assembly for all ~66,000 vertebrate species on earth.

William is the lead developer of the gEVAL browser, a web based genome browser for evaluating and curating genome assemblies.

He is also currently involved with the UK based Darwin Tree of Life Project, a Wellcome Sanger Institute leading UK-wide initiative to read the genomes of all 60,000 complex species (eukaryotes) in the British Isles.

Besides the GRC and genomes, he has also assisted in the development of reference genomes for many species including but not limiting, pig, chicken, various helminth worms and in a previous position the salmon (salmo salar) genome.

"The lungfish’s genome is 43 billion bp long, which is around 14 times larger than the human genome.

Its genome is 30% larger than that of the previous record holder: the axolotl, a Mexican amphibian that the team sequenced in 2018"