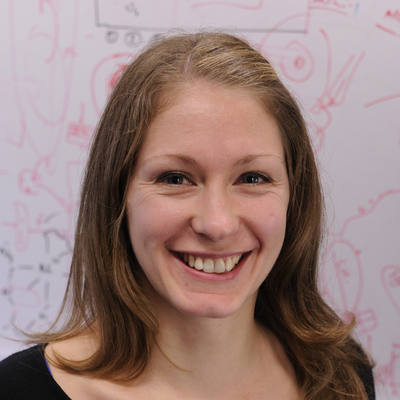 African trypanosomiasis is a parasitic infection caused by flagellated extracellular parasites that survive in the tissue fluids and the bloodstream, affecting both humans and animals. The animal African trypanosomiasis (AAT) – also called Nagana – is caused by the tsetse-fly-transmitted parasites Trypanosoma congolense and Trypanosoma vivax and to a lesser extent Trypanosoma brucei brucei. All these parasites have a wide host range, which includes most economically important livestock species such as cattle and goat, causing estimated losses of over US $1,300 million per year in resource-poor settings. As no anti-AAT vaccine is available, control of the disease relies essentially on chemotherapy/chemoprophylaxis treatments and vector control.

These approaches have inherent limitations such as drug resistance and a prohibitively high cost to resource-poor farmers. Thus, the development of an efficient anti-AAT vaccine for livestock remains essential to fight the disease in endemic areas.