Researchers have shown that genetic diversity plays a key role in enabling drug resistance to evolve. Scientists at the Wellcome Trust Sanger Institute and the Institute for Research on Cancer and Ageing of Nice in France show that high genetic diversity can prime new mutations that cause drug resistance. The study published today (17 October) in Cell Reports has implications for our understanding of the evolution of resistance to antimicrobial and anticancer drugs.

The World Health Organisation classes antimicrobial resistance as one of the biggest threats to global health today. Currently 700,000 deaths a year worldwide*, with 25,000 of those in the EU and 23,000 in the USA are linked to antimicrobial resistance. These figures are projected** to rise to 10 million deaths a year by 2050 if nothing is done to tackle the problem. Equally, cancer is linked to 8.2 million annual deaths worldwide, with chemotherapy resistance a major limitation to treatment.

Previous studies had linked high genetic diversity within bacterial infections or in cancers with poor outcomes for patients treated with antimicrobial or chemotherapy drugs. Researchers in this study used budding yeast, creating populations of cells with more than 10 million different randomised genomes, to investigate how genetic diversity affected resistance. They evolved these to grow in antimicrobial drugs over four weeks and then studied the sensitive and resistant yeast cells.

“We found that the degree of diversity within the cell population – known as clonal heterogeneity – played a major role in the acquisition of antimicrobial resistance. By sequencing the genomes of sensitive and resistant cells we showed that some cells were pre-adapted, or primed, while other cells acquired new mutations to gain resistance.”

By then crossing the evolved strains, the researchers were able to investigate the complex evolutionary processes involved in developing resistance. They were able to see not only which mutations drove resistance – called driver mutations – but also how the background mutations affected these.

“We were able to study the evolution in time by combining genome sequences of the cell populations and tracking the growth characteristics of the yeast cells. We found that the genetic background had a major influence on whether or not weaker mutations would confer drug resistance, and in these cases many different cells adapted in a wave. However, with any genetic background, cells with strong driver mutations could “leapfrog” and outcompete other cells growing in the drugs.”

Professor Gianni Liti A senior author on the paper from the Institute for Research on Cancer and Ageing, Nice

“Our study helps understand the evolution of drug resistance, and has implications not just for yeast, but also for bacteria and cancer. Whilst further study is needed, we are building evidence to show that genetic diversity in a bacterial infection or in a tumour being treated could lay the foundation for resistance to the therapy and affect how quickly resistance develops.”

* These figures on antimicrobial resistance have been released by the CDC (https://www.cdc.gov/drugresistance/index.html) and as part of a joint report** by the UK Government and the Wellcome Trust (https://amr-review.org/).

Further figures on cancer management are available from the International Agency for Research on Cancer of the World Health Organisation (https://www.iarc.fr/en/publications/pdfs-online/wcr/2003/wcr-6.pdf).

This work was supported by the Wellcome Trust, Fundación Ibercaja, Fondation ARC, the French National Research Agency, Cancéropôle PACA, DuPont and other funding organisations. Please see the paper for the full list of funders. 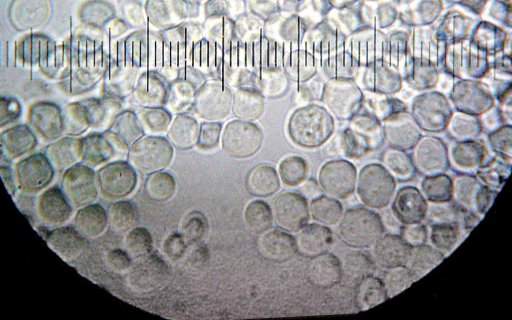 Yeast is one of the simplest eukaryotic organisms but many essential cellular processes are the same in yeast and humans. It ... 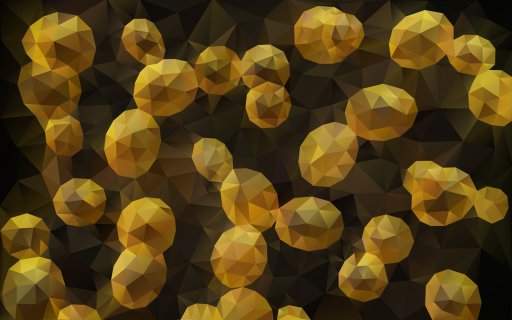 Why use yeast in research?

Baker’s yeast, or Saccharomyces cerevisiae as it is also known, is among the best-studied experimental organisms. 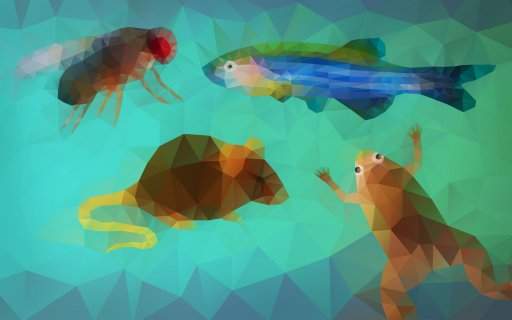 Join us for a new series of virtual seminars, open to all, which will present the latest research from the Sanger ...