Professor Matthew Hurles joins 55 fellow scientists from 16 countries in being elected as Members of the European Molecular Biology Organization (EMBO). An additional nine researchers from Argentina, Australia, India, Japan, and the USA have become Associate Members of the organisation whose mission is to promote excellence in European molecular life sciences research.

Professor Hurles plays a pivotal role at the Wellcome Sanger Institute where he leads the Deciphering Development Disorders Study, to advance clinical genetic practice for children with developmental disorders. In addition to this, he also leads the Prenatal Assessment of Genomes and Exomes (PAGE) Study, which investigates the genetic causes of developmental anomalies that are identified during prenatal ultrasound screening to try and improve the information, support, and genetic counselling that can be provided to parents.

“It’s an honour to be elected to join such a prominent and respected group of scientists. International collaboration within science is essential in general, especially in the projects that my team and I are involved in. We focus on bringing together scientists and patients and using new genetic technologies to help make an impact on the lives of those who are affected by rare genetic disorders.”

As an EMBO Member, Professor Hurles will play an active role in helping to guide the organisation’s activities by serving on committees, evaluating funding applications and mentoring young scientists.

“Professor Hurles leads some incredible and inspiring work here at the Wellcome Sanger Institute, including using genetic information and new technologies to help families receive diagnoses for rare developmental diseases, allowing them to access the support and counselling that otherwise might not have been available to them. I am delighted that Professor Hurles has received this honour and I look forward to seeing what he will accomplish in the future.”

Ever since the very first EMBO Council in 1963, new members are nominated and elected by the existing membership. The new members will be formally welcomed at the Annual Members’ Meeting in Heidelberg between 27 and 29 October 2021.

“I am delighted to welcome the new members into our organization and look forward to working with them. An election to the EMBO Membership recognizes outstanding achievements in the life sciences. The new members will provide expertise and guidance that will help EMBO to further strengthen its initiatives.” 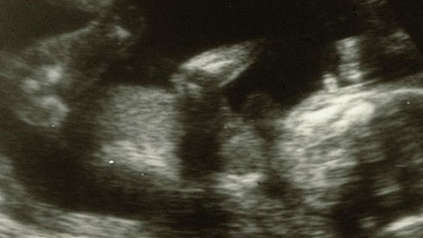 21.02.14: Exome sequencing could be the answer to tracking down small genetic changes that cause fetal abnormalities, says Keren ... 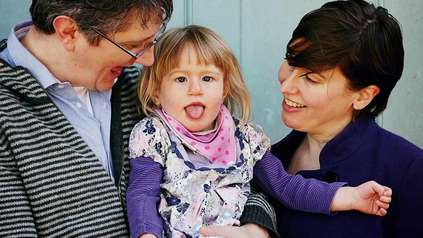 More than 15 years ago, a hospital doctor realised that bringing people’s genetic data together could provide answers for families ...