We are deeply saddened to announce the death of Professor Sir John Sulston, Founding Director of the Wellcome Sanger Institute

Professor Sir John Sulston founded and directed the Sanger Institute, then Sanger Centre, from 1992 to 2000, leading a historic period of genetic discovery. He led the UK’s contribution to the draft Human Genome, a monumental effort that laid the foundations for the research that is transforming healthcare and understanding of disease today.

Throughout his career, Sir John pushed scientific boundaries and was a strong believer that science is a public good. His far-sighted vision for genomics means he leaves behind a global field firmly founded on the principles of open access and a generation of scientists influenced by his actions and values.

In 2002, Sir John was awarded the Nobel Prize in Physiology or Medicine for his contribution to the understanding of how genes control cell division and cell death in an organism. His early scientific career was spent tracing the division of cells of the adult nematode worm, C. elegans to understand how cells divide and die to create a whole organism. His findings were key to understanding how cancers develop.

In 2017, Sir John was made a Companion of Honour by the Queen in her birthday honours for his major contribution to science and society.

“John was founding Director of the Wellcome Sanger Institute (then Sanger Centre). He proposed, and led from the front, the UK contributions to the human and worm reference genomes and established the Sanger Centre and Wellcome Genome Campus in order to achieve these goals.

“He had a burning and unrelenting commitment to making genome data open to all without restriction and his leadership in this regard is in large part responsible for the free access now enjoyed.

“We all feel the loss today of a great scientific visionary and leader who made historic, landmark contributions to knowledge of the living world, and established a mission and agenda that defines 21st century science.”

“John was a brilliant scientist and a wonderful, kind and principled man. His leadership was critical to the establishment of the Wellcome Sanger Institute and the Human Genome Project, one of the most important scientific endeavours of the past century.

“His dedication to free access to scientific information was the basis of the open access movement, and helped ensure that the reference human genome sequence was published openly for the benefit of all humanity. It’s just one of the ways that John’s approach set the standard for researchers everywhere.”

“I am deeply saddened to hear of John’s death. His contribution to genetics was unparalleled and in setting up the Wellcome Sanger Institute he changed the course of genomics research. It was an honour to know him and sympathies go to his family.”

Sir John was born on the 27 March 1942. From an early age, he was fascinated with the mechanical workings of organisms and went on to complete his undergraduate degree in organic chemistry at Pembroke College, Cambridge in 1963. He then went on to join the Department of Chemistry at the University of Cambridge, where he carried out a PhD on nucleotide chemistry.

The first draft of the Book of Humankind has been read 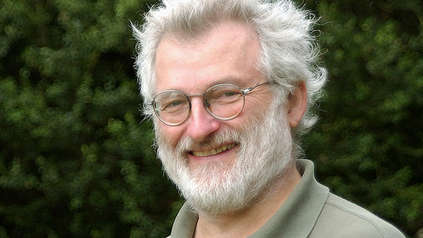 Professor Sir John Sulston was the founding director of the Sanger Centre (now the Wellcome Trust Sanger Institute) from 1992 until ... 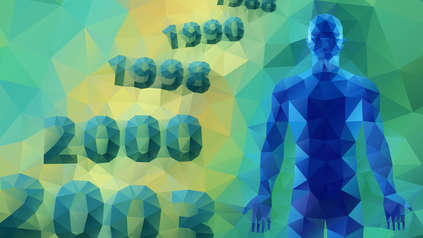 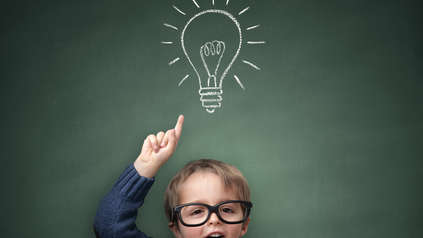 How did the Human Genome Project come about?

It was a project of such a huge size that no one thought it would be possible at that time, but ... 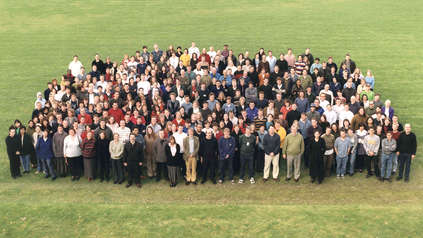 Who was involved in the Human Genome Project?

The Human Genome Project brought scientists together from across the globe. Worldwide collaboration and support was an essential part of the ... 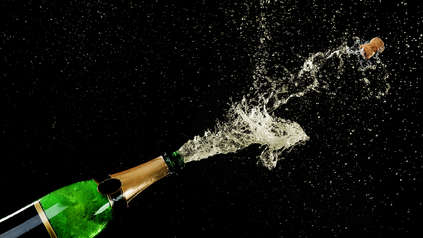 When was the Human Genome Project completed?

In 2003, two years ahead of schedule, scientists announced that the human genome had been sequenced with an accuracy of 99. ... 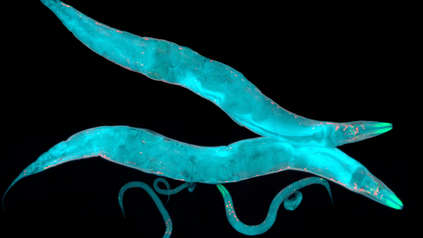 The 1950s and early 1960s saw a dazzling explosion in molecular biology. The structure of DNA had been uncovered and the ...