A new software tool allows researchers to quickly query datasets generated from single-cell sequencing. Users can identify which cell types any combination of genes are active in. Published in Nature Methods on 1st March, the open-access ‘scfind’ software enables swift analysis of multiple datasets containing millions of cells by a wide range of users, on a standard computer.

Processing times for such datasets are just a few seconds, saving time and computing costs. The tool, developed by researchers at the Wellcome Sanger Institute, can be used much like a search engine, as users can input free text as well as gene names.

Techniques to sequence the genetic material from an individual cell have advanced rapidly over the last 10 years. Single-cell RNA sequencing (scRNAseq), used to assess which genes are active in individual cells, can be used on millions of cells at once and generates vast amounts of data (2.2 GB for the Human Kidney Atlas). Projects including the Human Cell Atlas and the Malaria Cell Atlas are using such techniques to uncover and characterise all of the cell types present in an organism or population. Data must be easy to access and query, by a wide range of researchers, to get the most value from them.

To allow for fast and efficient access, a new software tool called scfind uses a two-step strategy to compress data ~100-fold. Efficient decompression makes it possible to quickly query the data. Developed by researchers at the Wellcome Sanger Institute, scfind can perform large scale analysis of datasets involving millions of cells on a standard computer without special hardware. Queries that used to take days to return a result, now take seconds.

The new tool can also be used for analyses of multi-omics data, for example by combining single-cell ATAC-seq data, which measures epigenetic activity, with scRNAseq data.

“The advances of multiomics methods have opened up an unprecedented opportunity to appreciate the landscape and dynamics of gene regulatory networks. Scfind will help us identify the genomic regions that regulate gene activity – even if those regions are distant from their targets.”

Dr Jimmy Lee, Postdoctoral Fellow at the Wellcome Sanger Institute, and lead author of the research

Scfind can also be used to identify new genetic markers that are associated with, or define, a cell type. The researchers show that scfind is a more accurate and precise method to do this, compared with manually curated databases or other computational methods available.

“Analysis of single-cell datasets usually requires basic programming skills and expertise in genetics and genomics. To ensure that large single-cell datasets can be accessed by a wide range of users, we developed a tool that can function like a search engine – allowing users to input any query and find relevant cell types.”

“New, faster analysis methods are crucial for finding promising insights in single-cell data, including in the Human Cell Atlas.User-friendly tools like scfind are accelerating the pace of science and the ability of researchers to build off of each other’s work, and the Chan Zuckerberg Initiative is proud to support the team that developed this technology.” Dr Jonah Cool, Chan Zuckerberg Initiative Science Program Officer

This research was supported by the Chan Zuckerberg Initiative and Wellcome. 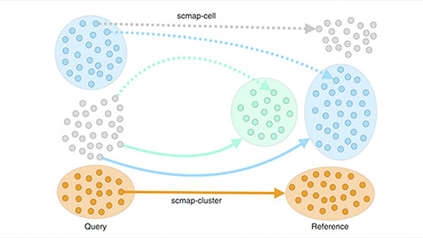 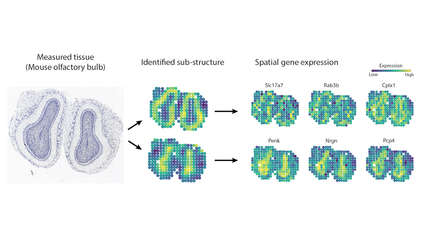 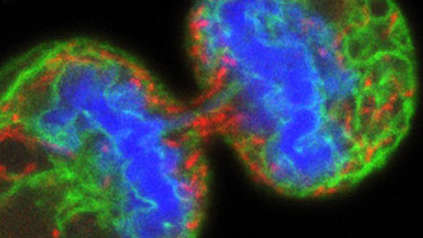 28.04.14 Advances in single-cell genomics are starting to reveal just how much diversity can occur within a single organism, ... 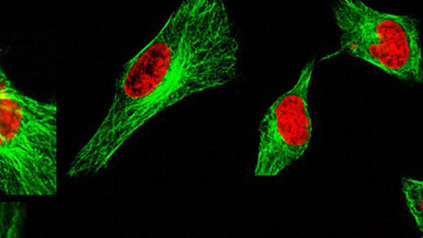