Jumping genes can cause rare developmental disorders in children

The largest study of its kind into childhood developmental disorders has discovered that jumping genes cause genetic changes in some patients with undiagnosed neurodevelopmental diseases. The research from the Wellcome Sanger Institute and its collaborators in the NHS Regional Genetics services enabled genetic diagnoses for three children with previously undiagnosed rare developmental diseases who were enrolled in the Deciphering Developmental Disorders project. These diagnoses will help the families access support and understand the disease risks for any future children.

Reported today (11th October) in Nature Communications, the study is a step towards providing explanations for additional families with children with undiagnosed neurodevelopmental disorders.

Every year in the UK, thousands of babies are born with errors in their DNA that mean they do not develop normally. These genetic changes, or mutations, can lead to conditions such as intellectual disability, epilepsy, autism or heart defects. There are over 1,000 recognised genetic causes, however many individual developmental disorders are so rare that the genetic causes are not known.

Jumping genes, known as transposons, are pieces of DNA that can jump around from place to place in the genome. These genomic nomads can sometimes land in the middle of genes and stop them working, however it wasn’t previously known how often transposons lead to rare developmental disorders.

The Deciphering Developmental Disorders (DDD) project* was launched in 2010 and aims to provide genetic diagnoses for the families of children with severe undiagnosed developmental disorders. In this study, the researchers studied the genomes of nearly 10,000 children enrolled in the project, looking for jumping genes that were not present in the parents.

The researchers found jumping genes were likely to be the cause of the developmental disorder in three previously undiagnosed patients. The transposons had jumped into different genes in each patient, preventing them functioning properly. These damaged genes provided crucial genetic diagnoses for the three patients, allowing their families to understand the disorder better.  The study also showed a transposon in a fourth patient who had been diagnosed previously.

Diagnoses are extremely important for people as they allow families with the same genetic conditions to meet up and access support. They also allow families to understand the risk for any further children they may have.

“This is the first time we have been able to estimate the contribution of jumping genes, known as transposons, in a large sequencing cohort of rare developmental disorders. We found that transposons were the likely cause of the symptoms of four of the 9738 patients, three of whom had not had previous diagnoses. These are significant diagnoses for the families involved, and this study is another step along the path to understanding the causes of developmental disorders.”

To carry out this study, the scientists needed to develop and validate an analytical pathway that could quickly assess patient genomes at scale, looking for transposon-created variants. This software** is openly available for academic use and could be used to help diagnose rare transposon events in future patients.

“Diagnoses are extremely helpful for families, to allow them to access support. Previously, the role of transposons in rare developmental disorders has been poorly understood, and we have developed a strategy to analyse patient genomes for transposons that cause their symptoms. Our study suggests that routine clinical sequencing could assess patient genomes for damaging transposon events, which could allow more children to be diagnosed.”

* About the Deciphering Developmental Disorders study:

The Deciphering Developmental Disorders (DDD) study aims to advance clinical genetic practice for children with developmental disorders. Children were recruited into the study between 2010 and 2015.

The DDD study is no longer recruiting new patients. If your child has an undiagnosed developmental disorder please speak with your paediatrician or GP about the most appropriate tests or referral into other studies.

The DDD team is absolutely committed to analysing and re-analysing all the genomic data from families in the study over the coming five years to try to find a diagnosis for as many children as possible.

More information about the DDD study can be found at www.ddduk.org

** The software for identifying transposon events is available at http://melt.igs.umaryland.edu/

The DDD study is supported by the Health Innovation Challenge Fund [grant number: HICF-1009-003], a parallel funding partnership between Wellcome and the Department of Health, and the Wellcome Sanger Institute [grant number: WT098051]. 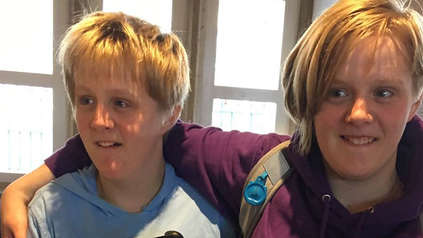 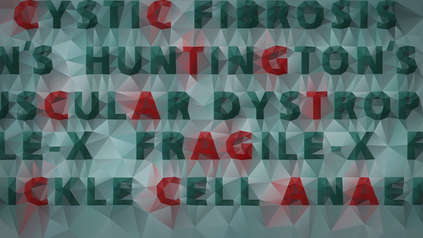 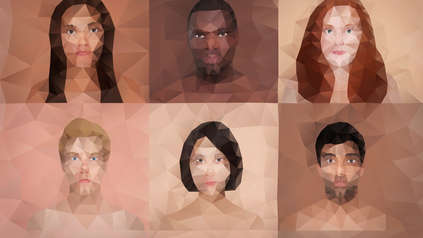 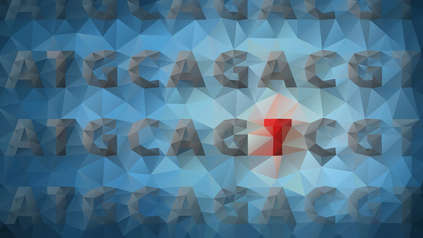