Genetic testing improves the diagnoses of abnormalities in developing babies that are picked up during ultrasound scans, scientists report today (31 January) in The Lancet. Scientists from the Wellcome Sanger Institute, University of Cambridge, University of Birmingham, Great Ormond Street Hospital (GOSH) and their collaborators used genome sequencing to improve the diagnoses of abnormalities detected by ultrasound by around 10 per cent. Without genomic information, these abnormalities may not have been diagnosed until after pregnancy, if at all.

The findings suggest that if the results from genome sequencing can be delivered in the timeframe of a pregnancy, then the additional diagnosis can support the care, counselling and the family’s decision-making during pregnancy.

Approximately 3 per cent of pregnancies will have an abnormality in the structure of the developing baby, which is detected by a routine prenatal ultrasound scan. These can include problems with the baby’s heart, brain, skeleton or in some cases, multiple organs.

Having detected a problem with the baby’s development using prenatal ultrasound, parents will want to know the likely outcome for their child, however there can be many different possible causes of the abnormality.

In the largest study of its kind, researchers at the Wellcome Sanger Institute and their collaborators provided a genetic diagnosis for around 10 per cent of pregnancies with detected abnormalities. Without genetic testing, the genetic changes causing the developmental problem would not have been detected by standard diagnostic testing.

The research supports the mainstream use of more detailed genetic testing alongside other tests in order to provide better information to parents about how their child is likely to be affected.

“Genetic testing gets to the root cause of some of the problems seen in ultrasound scans and can give families much clearer answers about a baby’s condition. For example, a structural heart defect seen on an ultrasound scan could be caused by a disease that just affects the heart and may be relatively easily corrected, or it could be linked to something more complicated, such as neurological development, which could impact on the child’s schooling in the future.”

The research fell under the Prenatal Assessment of Genomes and Exomes (PAGE) study, which strives to gain a better understanding of genetic alterations, or variants, that cause developmental problems during pregnancy. The PAGE study aims to improve prenatal diagnostics, allow better genetics-derived prognoses and more informed parental counselling in the future.
Scientists worked with a national network of fetal medicine and genetics clinics around the UK to recruit pregnant mothers with an ultrasound scan anomaly that had been detected, for participation in the study.

The team completed whole-exome sequencing* on 610 developing babies with detected abnormalities and 1206 biological parents. DNA samples from the pregnancies were taken during routine checks for other conditions, such as Down syndrome, through procedures such as amniocentesis and chorionic villous sampling.

Researchers identified new diagnoses of known genetic disorders for 52 of the 610 pregnancies, or 8.5 per cent. The team found that genetic diagnoses were considerably more common in fetuses with heart defects, skeletal abnormalities or multi-organ problems, which could lead to some ultrasound findings being prioritised for genetic testing.

“More genetic diagnoses were made for developing babies with problems surrounding the heart, skeleton or multiple organs, indicating that in the future genetic testing to make diagnoses may be tailored according to the type of problem.”

Professor Eamonn Maher From the University of Cambridge

“The study shows that genome sequencing improves the diagnosis of genetic conditions in developing babies who have been found to have structural abnormalities during a routine ultrasound. Making these results available during pregnancy means we can offer better counselling to parents and enable access to appropriate care. The next step is to work on implementing this approach nationally so more families can benefit.”

“We hope that our research will aid NHS England’s ambition to roll out by next summer the use of invasive and then later non-invasive technology to perform exome sequencing in the generic or targeted screening of babies for congenital abnormalities during pregnancy.”

The results from this study were fed back to the families via their genetic counsellors to help them decide on treatment or management for the condition. Most of the diagnoses made were of conditions that have a low risk of recurrence in future pregnancies.

“When expectant parents are told from a scan that their baby is not developing as expected, it most often comes as a huge shock and they are anxious to know as much as possible about what is ahead. A genetic diagnosis can help provide them with important information about the outlook for their baby and whether they might face a similar situation in future pregnancies.”

Jane Fisher Director of the Antenatal Results and Choices charity

The PAGE study is supported by a Health Innovation Challenge Fund from Wellcome (HICF-R7-396).

The mosaic of life

19.02.15 Structural changes to the intricate pattern of DNA after fertilisation could be the cause of as yet undiagnosed ...

21.02.14: Exome sequencing could be the answer to tracking down small genetic changes that cause fetal abnormalities, says Keren ... 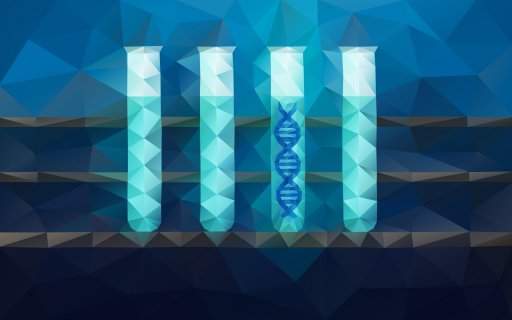 What is genetic testing?

Genetic testing is an incredibly useful tool for identifying changes or mutations in DNA that could lead to genetic disease. 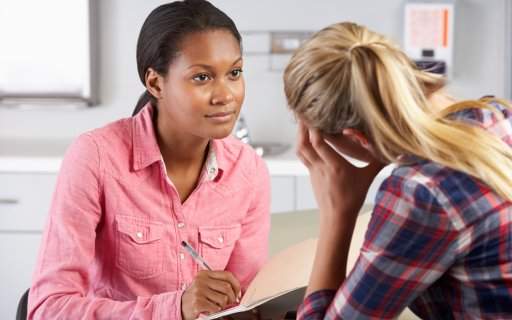 Genetic counsellors are health professionals who help people faced with the possibility of a genetic disease to make informed decisions about ... 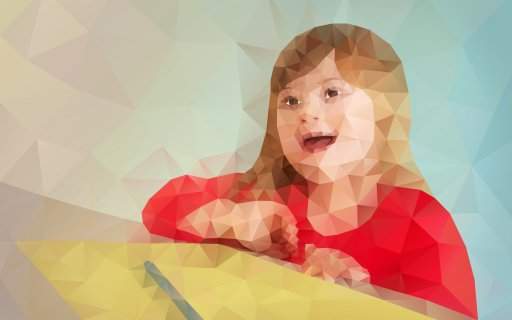 What is Down's syndrome?

Down’s syndrome is a genetic disorder caused by the presence of all or part of an extra copy of chromosome ...