Equality and Diversity Champions celebrated at the Wellcome Genome Campus

The Wellcome Genome Campus is celebrating International Women’s Day with its annual awards for Best Practice for Supporting Equality and Diversity in Science.

The Campus is fully committed to supporting the development of the careers of women and under-represented groups, and the awards recognise this. Staff at the Wellcome Genome Campus nominated 26 colleagues for their efforts to advance equality, diversity and inclusion, to positively impact working life on the Campus.

Lindsey Crosswell is the Head of External Relations at EMBL-EBI. She has been recognised for her outstanding contribution to developing the Equality in Science programme on Campus over several years. As a result of her influence, the first specialist Gender Project Officer was appointed at EMBL-EBI in 2016, a role that has since expanded to include all aspects of Equality and Diversity.

“I’m very pleased to have been recognised by colleagues, through the Best Practice Award, for the small part I play in promoting equality and diversity. There is still plenty to be done.  Change doesn’t happen overnight; it will be the result of lots of small initiatives sustained and built upon over time.”

Ireena Dutta is Head of Strategy at Wellcome Genome Campus Connecting Science, which connects researchers, health professionals and the wider public, creating opportunities and spaces to explore genomic science and its impact on people. Ireena was nominated for her passion for equality and diversity in science, and her encouragement of women returning from or going on maternity leave. Her absolute resolve is that having a family should in no way impact a woman’s career and she is an outstanding supporter of career development.

“I’m surprised and very happy to have won this award, but I feel this isn’t really about me. It feels more of a wider acknowledgement of the barriers and challenges that certain groups including women can face in their careers. It is great to feel I’ve made a positive contribution towards addressing those challenges by advocating for colleagues and supporting flexible working policies and practices.”

Hannah Hurst is Project Manager at ELIXIR, the pan-European infrastructure for sharing biological data. She received multiple nominations from team members and colleagues, for volunteering to take responsibility for equality and diversity across the ELIXIR Hub. Hannah worked on producing an Equal Opportunities Strategy document for use across ELIXIR’s international Nodes and successfully piloted the ELIXIR Code of Conduct at several events.

“It’s fantastic to have been awarded this. Not only a huge honour to me personally, but to ELIXIR itself as equality and diversity strengthens ELIXIR as an organisation. We have people from all walks of life and it is important to make sure everyone feels welcome and included. Obviously there is still work to do in many aspects of diversity, not just gender, but it’s a great honour that this huge team effort has been recognised.”

A further four people received Special Commendations: Sean Laidlaw, Bioinformatician at the Wellcome Sanger Institute, for helping to lead and grow the LGBT+ Network on campus; Hannah Currant and Sampurna Mukherjee, PhD students at EMBL-EBI, for running group mentoring events for the benefit of staff on campus; and Harriet Craven, Senior Software Developer at the Wellcome Sanger Institute for her outreach work in encouraging girls to get involved in STEM and computer science.

“We have celebrated International Women’s Day every year for the last several years. These awards provide us with a time to reflect on how our organisations are thinking about equality and diversity, and the improvements we are making at the Wellcome Genome Campus. It’s very satisfying to see that we are collectively becoming more conscious and aware of the issues. I think there has been extraordinary progress and it is great to be able to celebrate it.”

Section: Equality and Diversity at the Sanger Institute

Equality and Diversity – not just about fairness

We've come a long way, but the journey isn't finished yet...

2020 vision: supporting the people behind our science 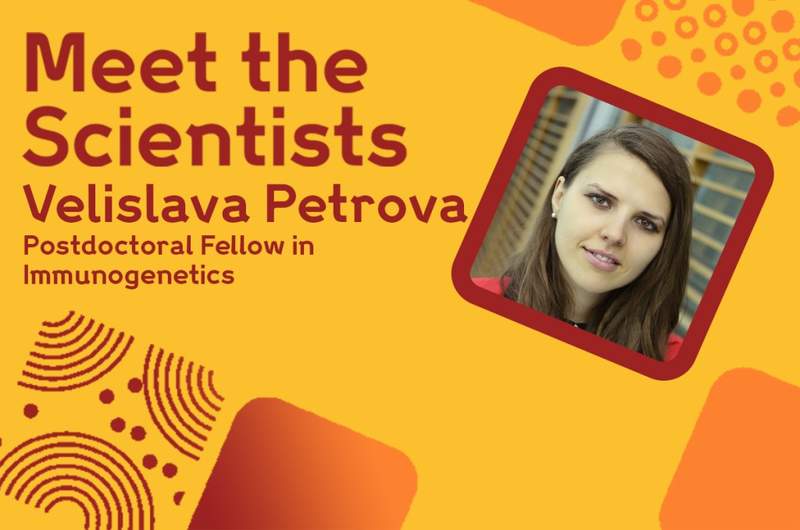