Allan Bradley’s research group moved to the University of Cambridge in 2019. This page is being maintained as a historical record of the team’s research at the Institute and is no longer being updated

The Bradley laboratory is a multi-disciplinary environment with a number of parallel research themes. One of our core disciplines is the development and use of genetic technologies which we primarily apply to the mouse genome, although we also embrace studies in other mammalian genomes.

The foundation of our work arises from our earlier focus on the interrogation of single gene knockouts in the mouse. Technology improvements have allowed us to expand these activities in several dimensions. For example, we have conceived and supported genome-wide efforts to knockout and phenotype every gene in the mouse genome, including microRNAs (see Prosser et al., 2011, Skarnes et al., 2011, White et al., 2013). We also developed the PiggyBac transposon for somatic mutagenesis in mice (Rad et al., 2010), which we have used to identify cancer genes in a range of cancer types (Vassilou et al., 2011, Rad et al., 2015).

We use a similar tool set for genetic screens of cells in vivo. The tools continue to evolve, reflecting our continuing effort to stream-line technologies for genetic screens which has shifted from retroviral vectors (Guo et al., 2004) to PiggyBac transposons (Wang et al., 2009, Huang et al., 2012) and most recently to CRISPR-Cas9 libraries, both in gain and loss-of-function contexts. Our in vitro screens have been directed towards identifying host genes required for protection against toxins (Wang et al., 2011) and viruses (Wang et al., 2007). On-going screens are directed at viral resistance, differentiation pathways in human iPS cells as well as cancer drug resistance. These studies are deployed in diverse cell lines from several mammalian species including humans, mice and pigs.

Allan has supervised, managed and mentored many scientists who have furthered their careers and knowledge under him, successfully translated his research and continues to produce innovative scientific approach. Click on the links below to read more: 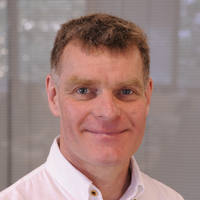 Allan served as the Institute’s Director from 2000 to 2010. During his ten-year tenure he shifted the Institute’s scientific programmes from a sequence production and informatics to a more genetically and biologically focused academic genome centre. He emphasised investment in young scientists, recruiting a cadre of young PIs, established international PhD programs for both basic and clinically trained candidates. 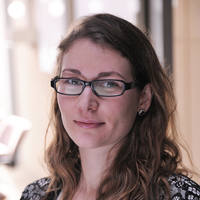 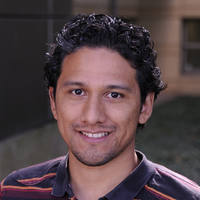 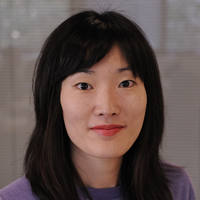 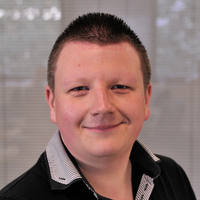 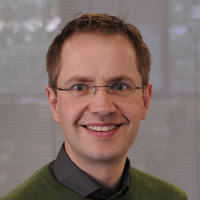 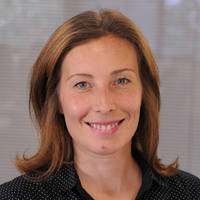 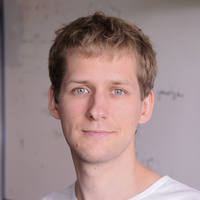 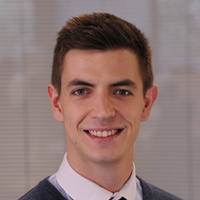 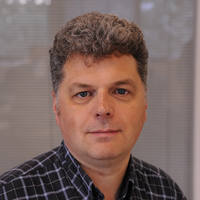 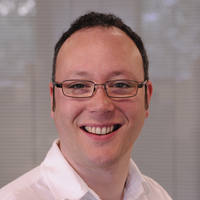 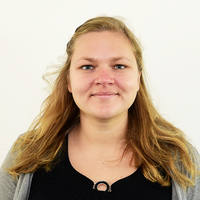 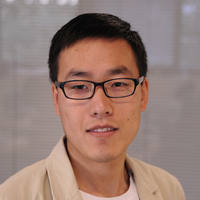 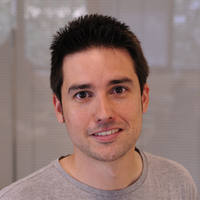 We use various approaches including genetics, genomics and cell biology to study gene functions in normal development and disease such ...

The Yusa laboratory focuses on the development of genome engineering technologies that allow us to perform unbiased genome-wide genetic screens ...