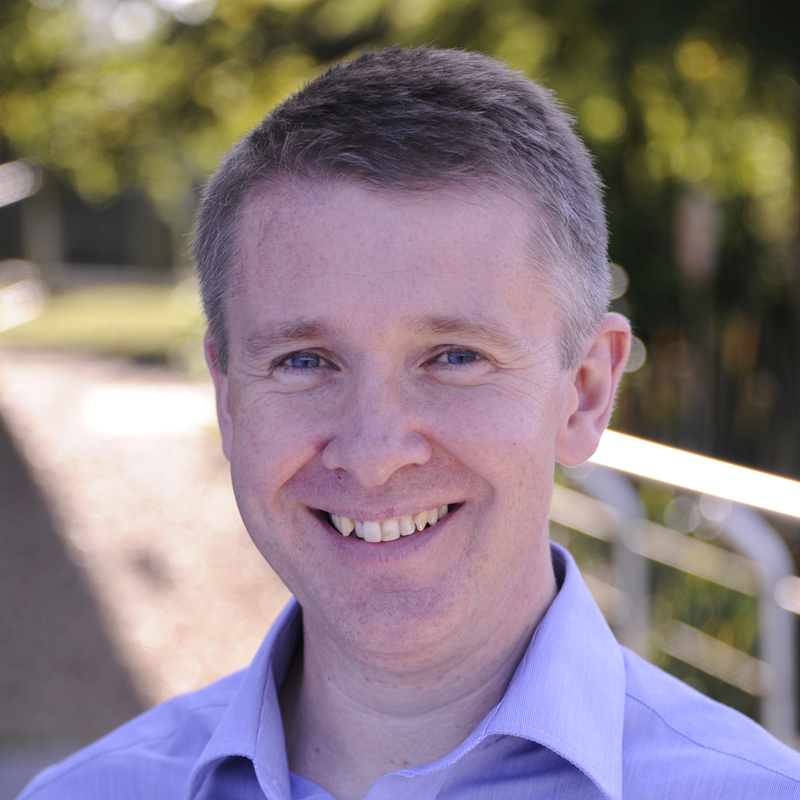 Ultan McDermott became Chief Scientist at AstraZeneca in 2017 with a focus on drug resistance in cancer, after eight years at the Wellcome Sanger Institute (seven of those as group leader).

Ultan continues to maintain strong working relationships closely with previous colleagues in the Cancer, Ageing and Somatic Mutation programme at the Sanger as a member of Honorary Faculty. He also holds an Honorary Consultant post in the Oncology department at Addenbrooke’s Hospital, where he treats colorectal cancer patients.

At the Sanger Institute we created a platform to enable high-throughput drug screens in one of the largest and best annotated collections of cancer cell lines. This enabled us to systematically identify genomic alterations associated with drug sensitivity for hundreds of clinical and pre-clinical agents. This has facilitated the rational design of clinical trials that stratify patients for treatment based upon such alterations.

However, despite an increasing array of new cancer therapies, drug resistance is an almost universal phenomenon. The emergence of drug resistance ultimately proves fatal for the majority of patients, and therefore the early detection of resistance and the identification of novel strategies to overcome the underlying mechanisms is a subject of intense activity world-wide. I developed a programme to systematically identify the landscape of resistance mutations for all clinical therapies using the Sanger’s collection of 1,001 cancer cell lines and various treatments that included targeted agents, chemotherapeutics and radiotherapy. This programme took advantage of advances in genetic screen technologies, including CRISPR/Cas9, to interrogate the entire cancer genome for its potential to confer drug resistance. Once identified, we used both high-throughput chemical screens as well as CRISPR/Cas9 lethality screens to identify ways to overcome drug resistance and potentially discover second-line therapies to use with such patients in the clinic.

Ultan joined the Sanger Institute in 2009 as a clinical research fellow and was appointed to the faculty as a CDF Group Leader in 2010 with the award of a Cancer Research UK Clinician Scientist Fellowship. Previously he worked as a postdoctoral fellow with Jeff Settleman at Massachusetts General Hospital Cancer Center on high-throughput cancer cell line drug screens and resistance mechanisms. He is a Fellow of the Royal College of Physicians.