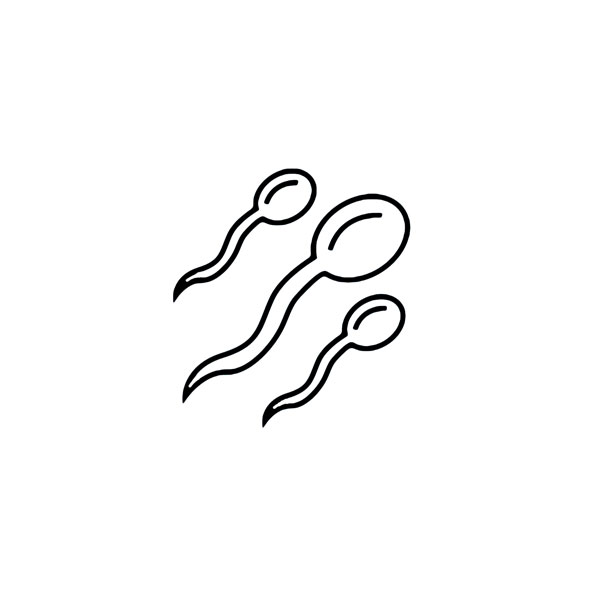 UK Study for Parents of Children with LFS

The collaborative study aims to discover why some babies spontaneously develop Li Fraumeni Syndrome before birth. This syndrome occcurs when the body's protective TP53 gene has acquired changes that stop it working correctly, dramatically increasing a person's risk of cancer.

People with Li Fraumeni Syndrome (LFS) have what is called a germline mutation in TP53 – that is they are born with the mutation in all their cells (or a significant subset of cells for people with ‘mosaic’ TP53 mutations). For most people with LFS they inherited this from one of their parents, but many acquire this change spontaneously, without it being present in either parent.

One possibility is that one of the parents may have had a change in TP53 in either the sperm or egg (the germline cells) and it was this cell that was fertilised and developed into a child with LFS. Could this be why so many ‘de novo’ cases develop? This collaborative study between Great Ormond Street Hospital and the Sanger Institute aims to find out.

The study is designed to be as wide-ranging as possible – including people with LFS-like syndrome (no identified TP53 changes), TP53 changes which have been defined as ‘variants of unknown significance’ (VUS) and changes in associated genes (eg CHEK2). It will include people who are ‘mosaic’ too. 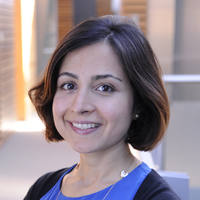 During the natural process of ageing, somatic mutations accumulate in our genome and can cause cancer and cancer prediposition. However, little ...